Dignity, Independence, and Hope In Kenya

HAND-MADE PRODUCTS WITH A PURPOSE


There are nine Others Production groups in Kenya: Makadara, Embu, Kasikeu, Kilome, and Dandora with more than 350 women who are directly involved in the production of Others products in Kenya. Many products are made from recycled materials such as plastic and paper. Others has given disadvantaged people hope, opportunities and means to achieve their own independent development. Many homes have a smile because of Others. 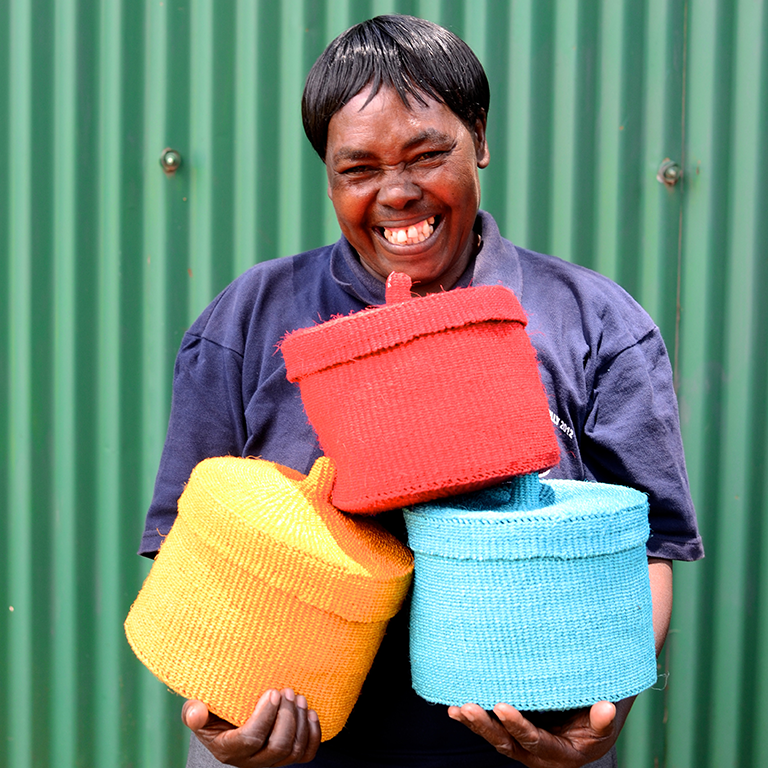 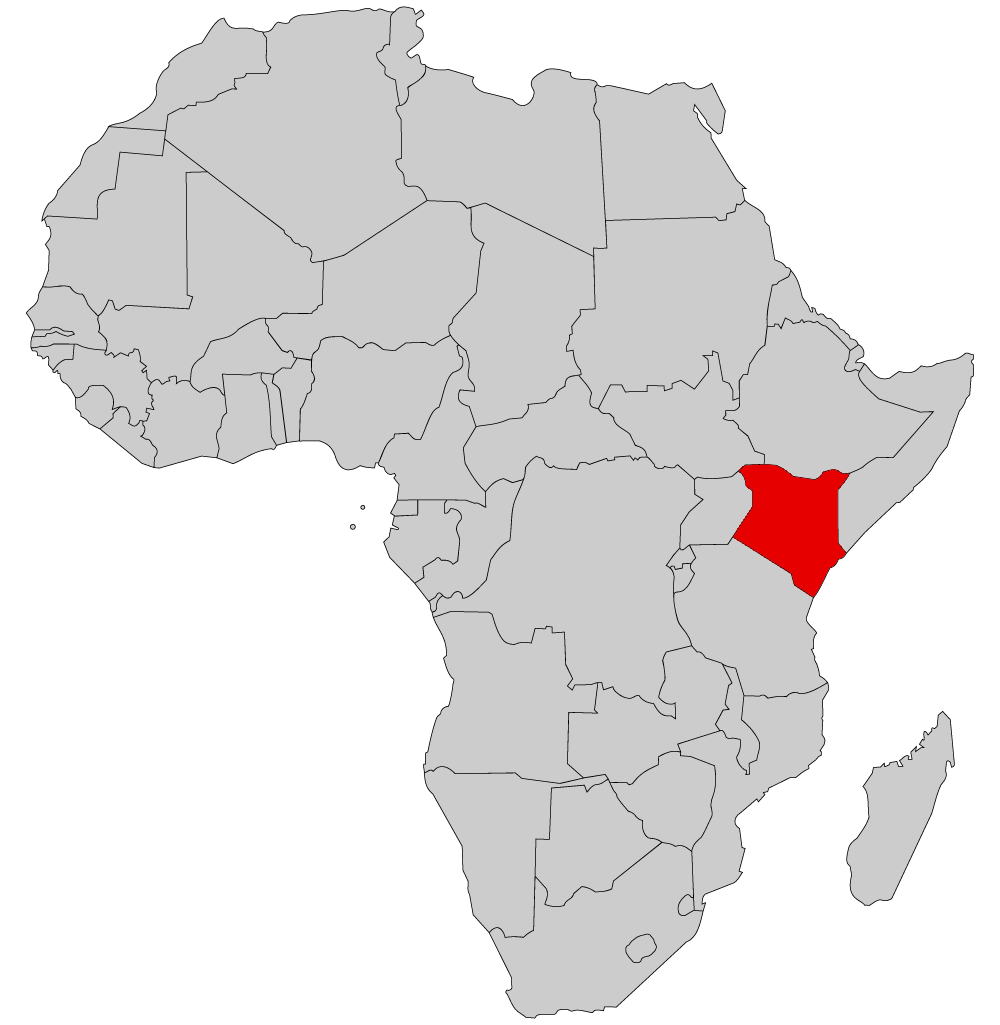 Kenya at a Glance

Kenya, officially the Republic of Kenya, is a country in Africa with a population of about 44 million people.

The capital, Nairobi, is a regional commercial hub and agriculture is a major product. The country traditionally exports tea and coffee and has more recently begun to export fresh flowers to Europe.

Although Kenya is the biggest and most advanced economy in East and Central Africa, and has an affluent urban minority, it is still struggling. It is estimated that 17.7% of Kenyans live on less than $1.25 a day.

Child labor is common in Kenya. Most working children are employed in agriculture. In 1896 three Salvationists went to Kenya to work on the building of the new railway and started their witness in the railway camps. The first official meetings took place in Nairobi in 1921.

Others Trade for Hope began in Kenya in 2009. From a small group of just 5 women, this has grown to 9 production groups with over 350 women active in making beautiful hand-crafted products.