A History of Caring

A History of Caring

Shortly after The Salvation Army began, the first homes for women were established in London, England. Mrs. Bramwell Booth, daughter-in-law of the Founder, William Booth. In 1884 these homes were primarily for destitute women. Many who came were young, expectant mothers. The Salvation Army soon realized that pregnant women needed special care and they opened a “rescue home.” By 1887 rescue homes were introduced to America. The first was opened in New York. Within seven years, 15 homes were operating across the United States. 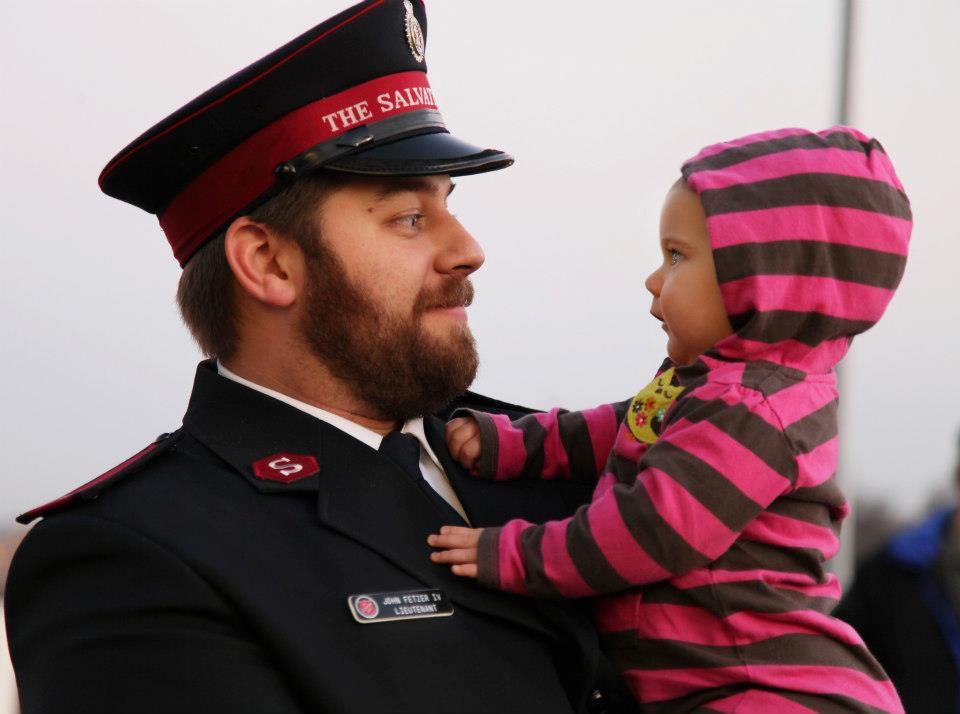 Booth Maternity Homes Operated in the Following Locations Throughout the East

Fill out my online form.

Limited information from the records of the former maternity homes and hospitals may be made available to birthmothers and children born at Booth with notarized documentation of their identity. It should be understood that The Salvation Army never served as an adoption agency. Mothers were referred to an adoption agency of their choice and worked with these agencies independently of The Salvation Army Booth Maternity Homes.

Birth certificates are provided by the Bureau of Vital Statistics from each state. Individuals born in a Booth Maternity Home should contact their local Vital Records office for information on how to obtain their birth certificate.