Envoy Pegues Shares Her Life of Service, Love, and Salvation 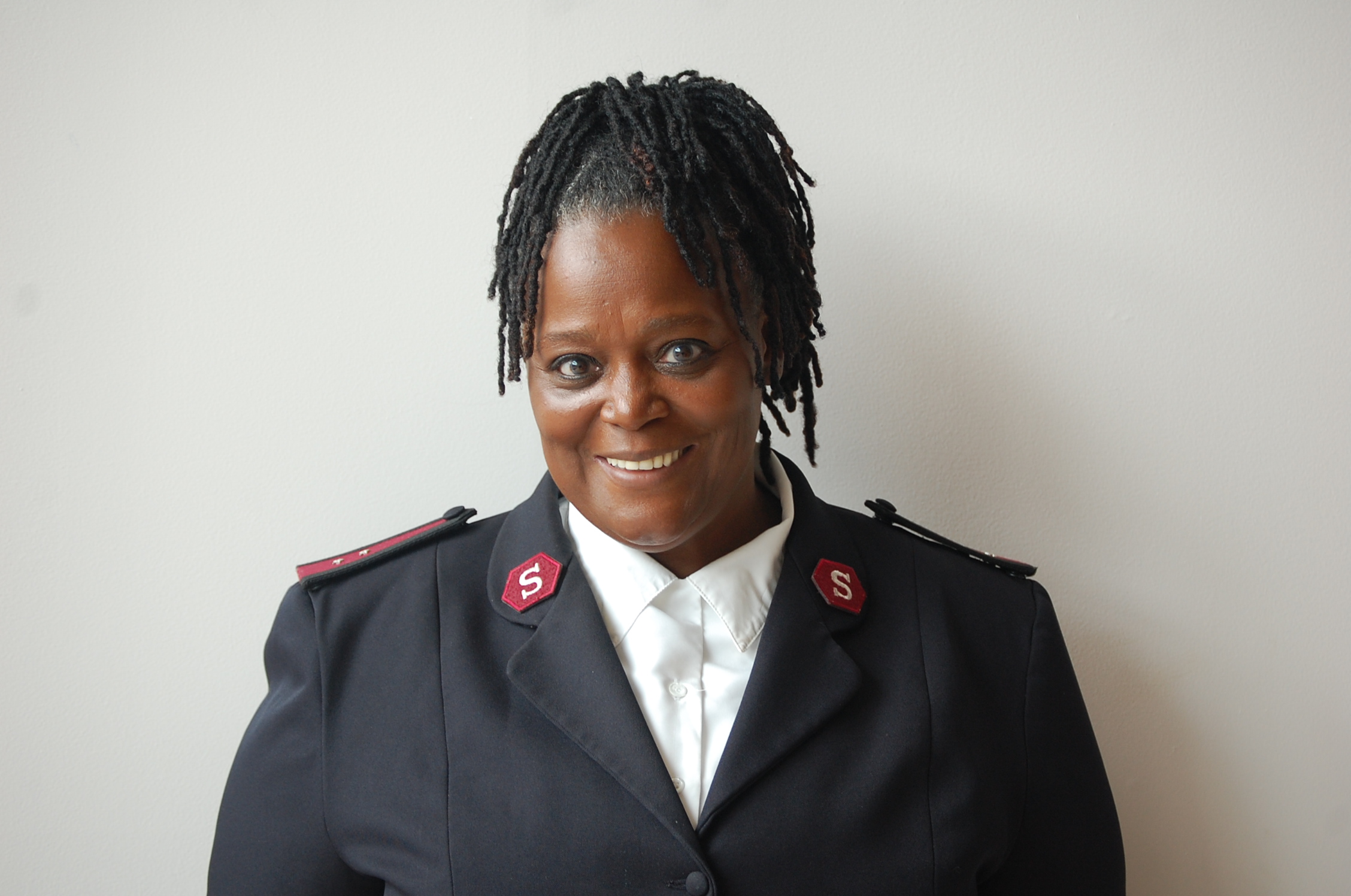 Envoy Vangerl Pegues of Troy has an incredibly rich history of ministry and is an incredibly warm and personable leader of The Salvation Army. We are honored to recognize her this month and share her passion. Envoy Vangerl Pegues grew up in Boston, MA, and went to the University of Massachusetts. She married and had two children. Envoy Vangerl was working as a financial director for the Department of Public Health when she came down with sarcoidosis. The doctor told her she needed less stress. Envoy Vangerl decided moved to Plattsburgh where she earned her Master’s in Administrative Leadership and was the multicultural officer for SUNY Plattsburgh. Despite these positive moves, Envoy Vangerl got divorced and moved to Catskill with her children. She worked for the Columbia County Youth Program and provided case management to individuals living with HIV/AIDS and peer education to the community around AIDS prevention. 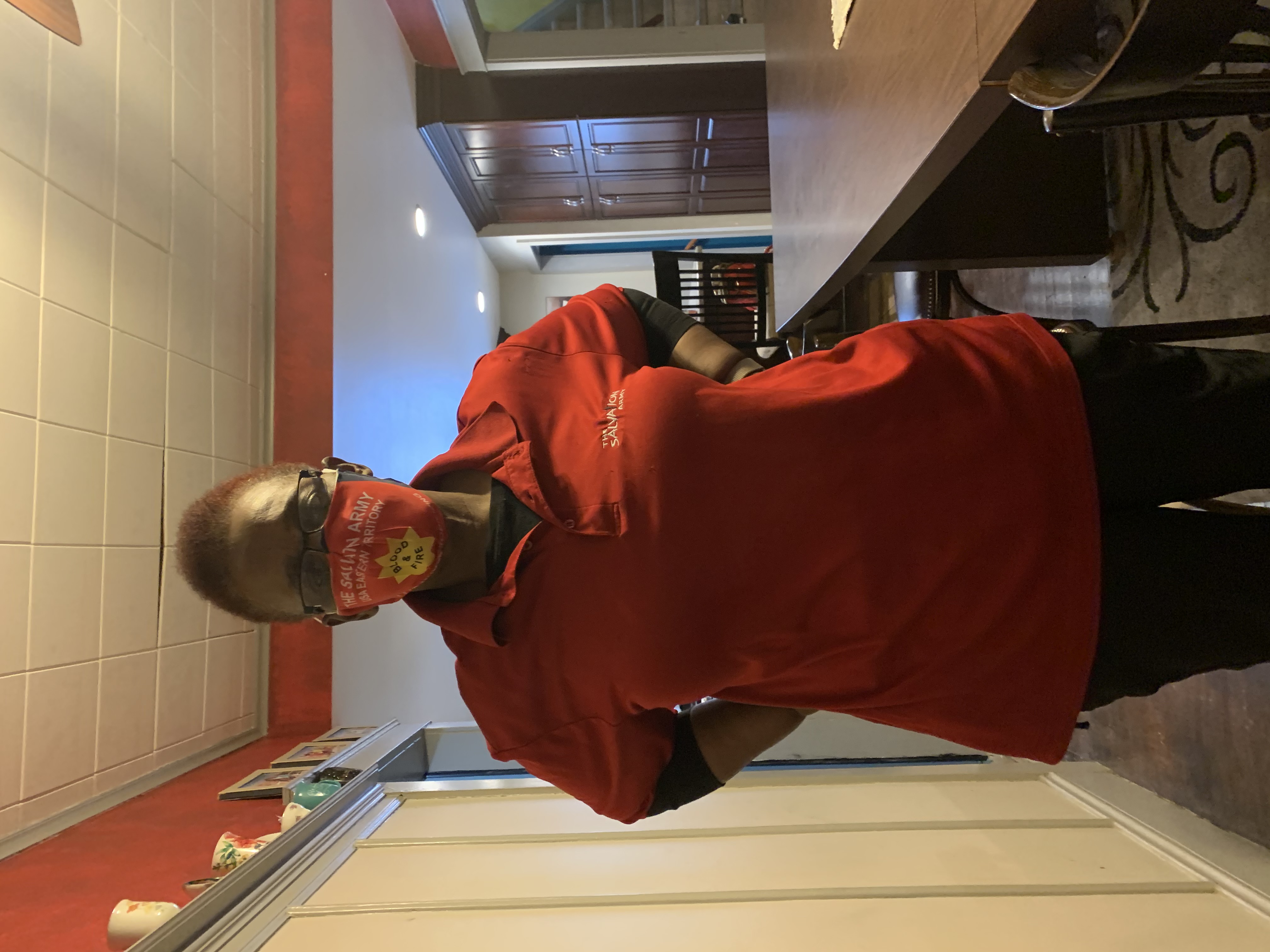 Envoy Vangerl took her children’s advice and went to seminary to become an incarnational minister and she was assigned to Newark. “We took a crack house and transformed it into a church,” said Envoy Vangerl. “We reached out to the community starting with children. I was coaching basketball when one of the boys said his father was away but he was able to come to a game. That was James.”

Envoy James had a rough history; being arrested for possession of stolen property and being on probation for drug use. He was denied bail and jailed for six months before he was offered the opportunity to join a new drug rehabilitation program. Envoy James’s counselor meant business and said they would send him back to jail if he used drugs again. That hard reality is what it took to get Envoy James to open his eyes and voluntarily admit himself into another program. James worked hard and earned the right to live in a halfway house. He worked, paid rent, and became a productive member of society. Envoy James’s drug court program was five years, and he was one of the first graduates. 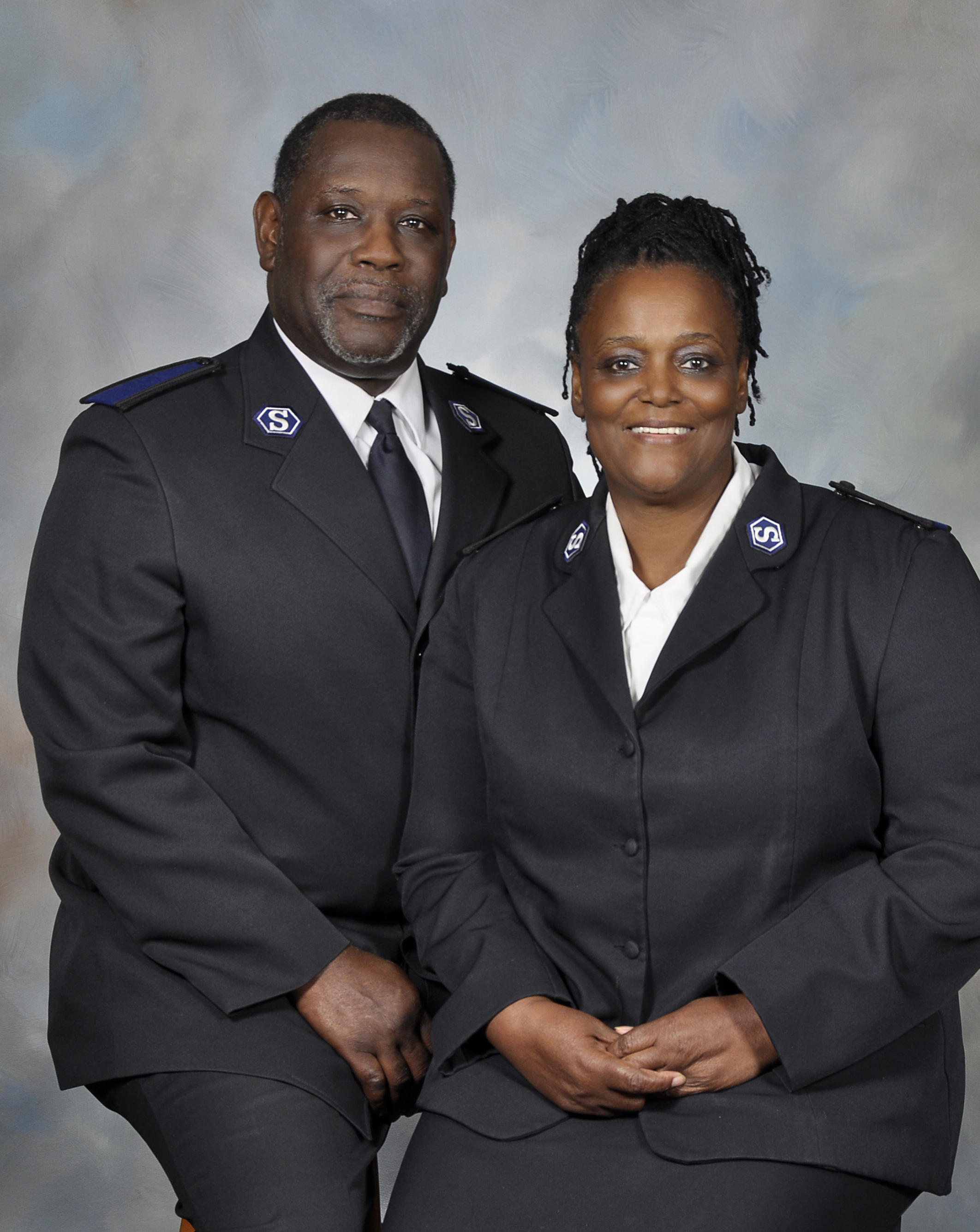 After Envoy James’s graduation from the program, he joined The Salvation Army church. Envoy Vangerl advised him to marry the mother of his children, that it would be the best thing for them. And he listened.

10 years later, Envoy Vangerl left the corps she was stationed at and moved to Pittsburgh. She received a phone call from Envoy James telling her his wife had died. Envoy Vangerl went back to Newark to conduct the funeral. It wasn’t long after that she received another call. Envoy James’s son was shot to death. He was 22.

Envoy Vangerl went back to Newark again to help with the funeral. Unfortunately, 3 months later Envoy James called again. He lost his other son to gang violence. Envoy James was numb.

Envoy Vangerl realized she had developed strong feelings for Envoy James and that he needed her to be more than a friend. Envoy Vangerl called Envoy James and told him she was in love with him and they should get married. Envoy James said yes. They asked The Salvation Army to be stationed in the Capital Region area of Troy. The pair were married on May 5, 2013 and moved to Troy the next month. The pair have dedicated their life to help people. Homeless, poor, jobless, hopeless; the pair help people see their value in the community and that they have something to give. “We don’t just give service,” said Envoy James. “We make them part of a family.”

Envoy Vangerl believes Envoy James is an example for others looking to get back on track and reestablish themselves – the basis on what William Booth believed when he founded The Salvation Army in 1865.

Envoy Vangerl Pegues is the epitome of perseverance. If you get the chance to meet her, jump at it. She lights up a room and inspires others to be their best selves. We are honored to put Envoy Vangerl Pegues at the forefront of The Salvation Army during Black History Month. 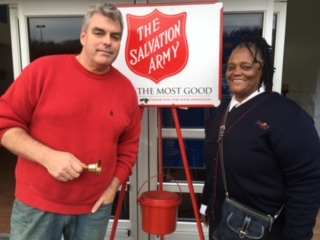