Jeff ’s daughter, Madison, first learned about The Salvation Army when a neighbor invited her to a youth ministry called the Rock Program. “ When she went to the Rock for the first time, she learned how to pray,” says Jeff. “Come to find out later, that’s what she would do constantly. Pray for me to find Jesus and to get saved. And it worked.” 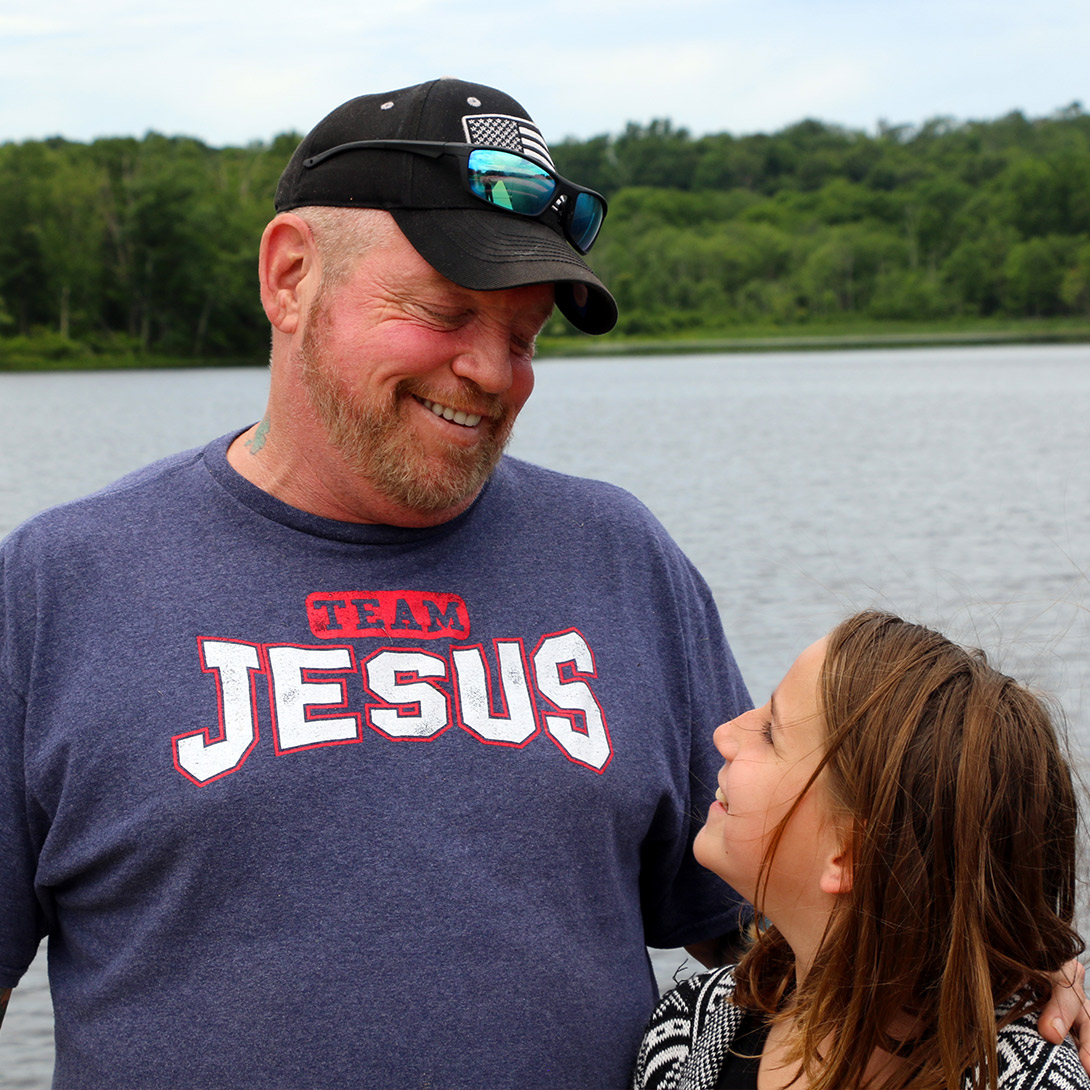 “Maybe next week, daddy, you’ll come?” This is the question that Jeff ’s 9-year-old daughter, Madison, would ask him every Sunday when she came home from church.

But before Jeff accepted Jesus as His Lord and Savior, he was ruled by alcohol. It was the driving force behind every decision he made—and eventually, it just took control of everything. His cycle of self-destruction continued for 30 years and came to a screeching halt when he overheard one conversation.

“Madison was talking to a neighbor and mentioned that it scared her when I went out and drank. That she was worried about me,” he says. “That was the day I decided to quit.” 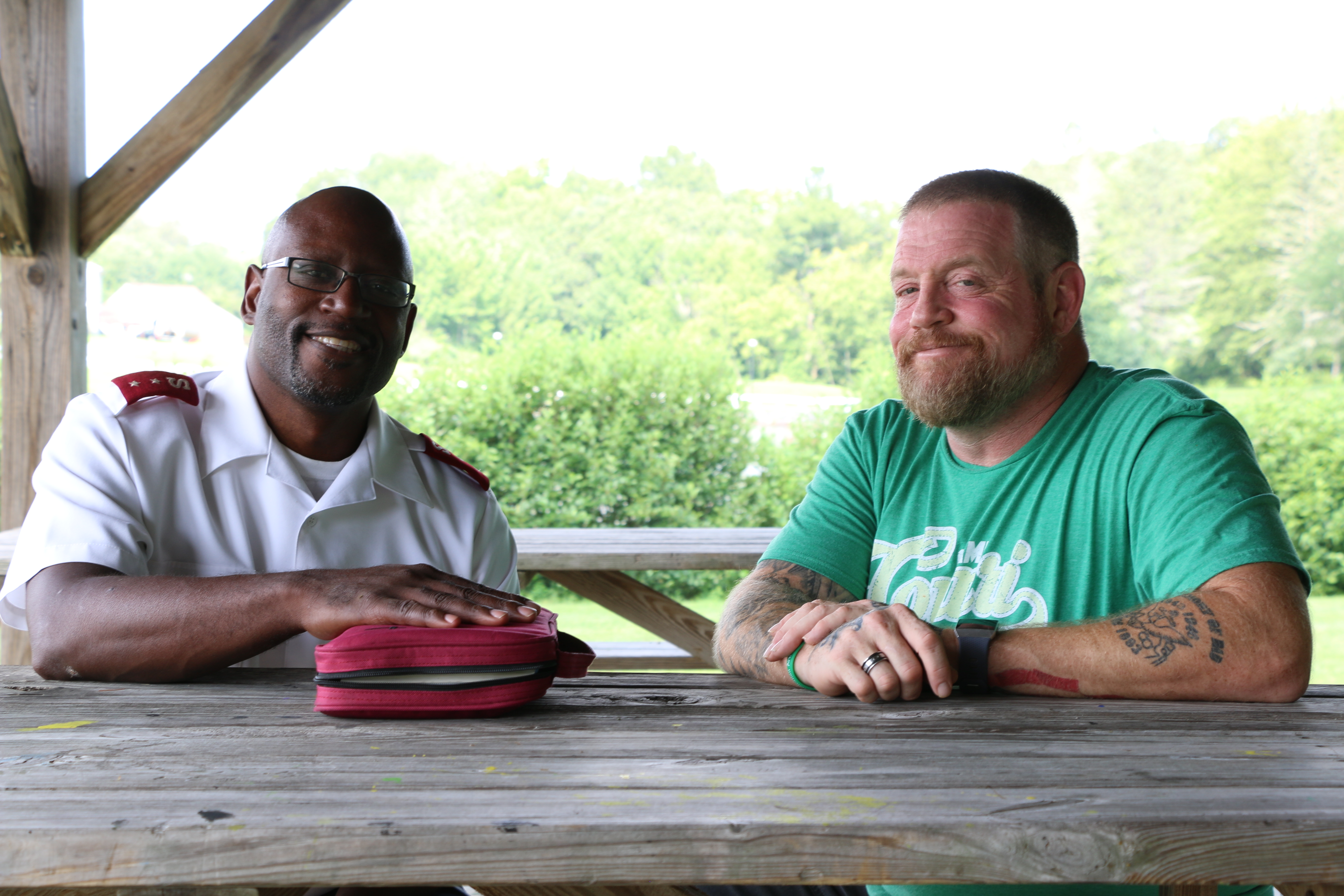 Two months into his recovery, Jeff visited Camp CONNRI in Ashford, CT, where Captain Jon Jackson, Camp Director, shared the Gospel with him. That day marked yet another turning point in Jeff’s recovery. In the three months that followed, he quit smoking and started going to church every Sunday.

After getting clean and sober, Jeff started working for The Salvation Army. In less than two years, he has gone from janitor to facilities coordinator and is getting ready to start officer training school.

“I was the part of society that everybody wanted to avoid. Today, I’m on the other side of that,” says Jeff. “Thank you for giving me the opportunity to meet Jesus and to change my life.”

Thanks to your support, Jeff and Madison’s lives have been forever changed. The spiritual guidance that they received from staff has filled them both with the hope and forgiveness of Christ.

Without friends like you, Jeff and Madison would still be struggling to find hope. Thank you for changing their lives!