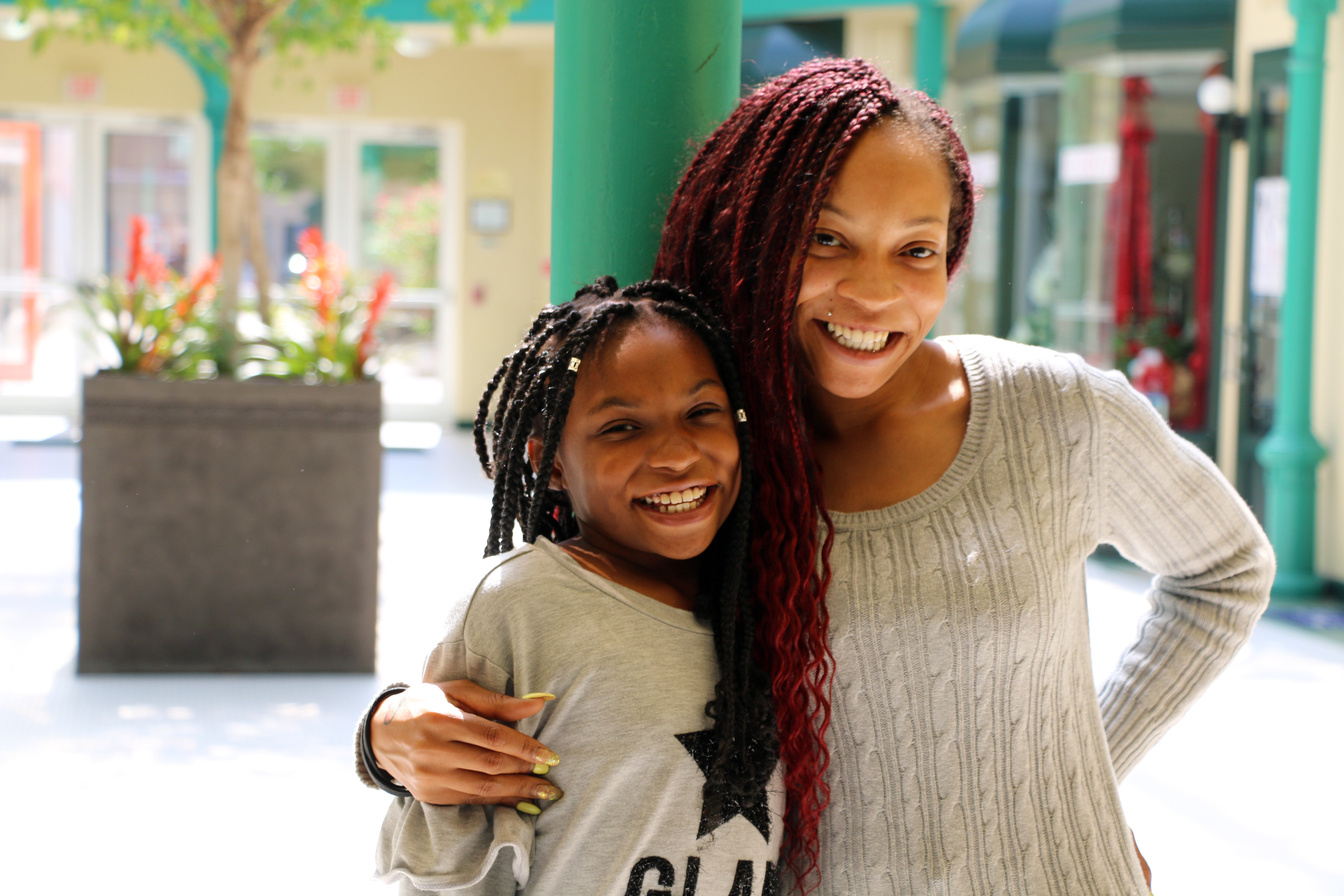 Your belief in the power of Pathway of Hope fosters a sense of pride among motivated people like Samantha* who want to leave the darkness of poverty and reach for a bright new future.

Samantha’s mother died when she was a child. She never truly dealt with her grief and became involved with the “wrong crowd”, regularly missing school. By high school, Samantha dropped out completely.

At the age of 21, Samantha was pregnant with a daughter, Anna*. Samantha tried to change her life after Anna was born, but she simply couldn’t put the pieces together. Eventually, Samantha moved to Connecticut for a fresh start, but her struggles continued. 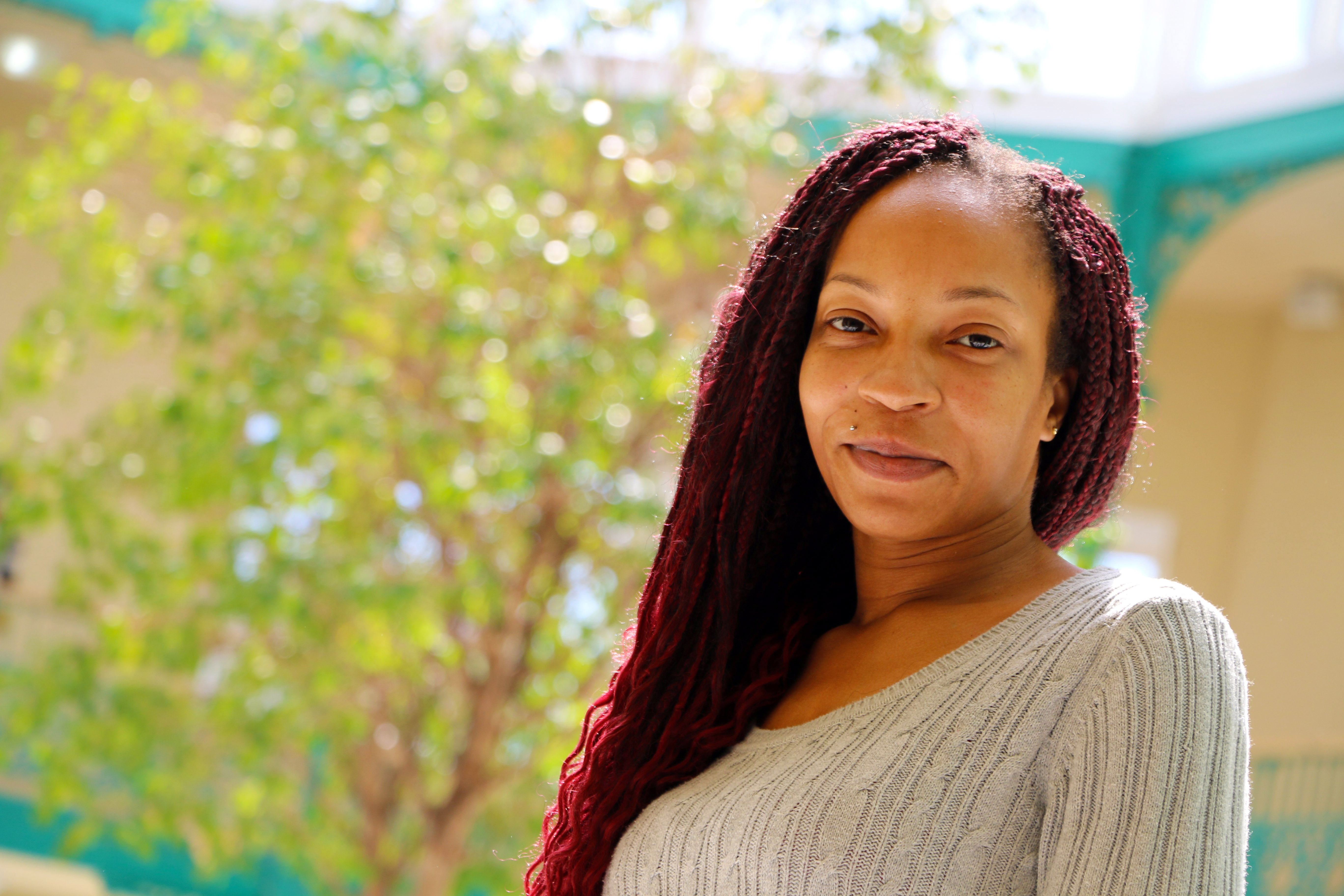 Employment options were limited because she didn’t have a high school diploma or a driver’s license and she was grateful for her waitressing job. Although she worked hard, waitress wages are hardly enough to make ends meet.

Samantha was living paycheck to paycheck and many nights she would go to bed hungry wondering if she and young Anna would end up living on the streets. Because of your generosity, Lisa, a Pathway of Hope case manager participated in a community outreach event where she met Samantha. 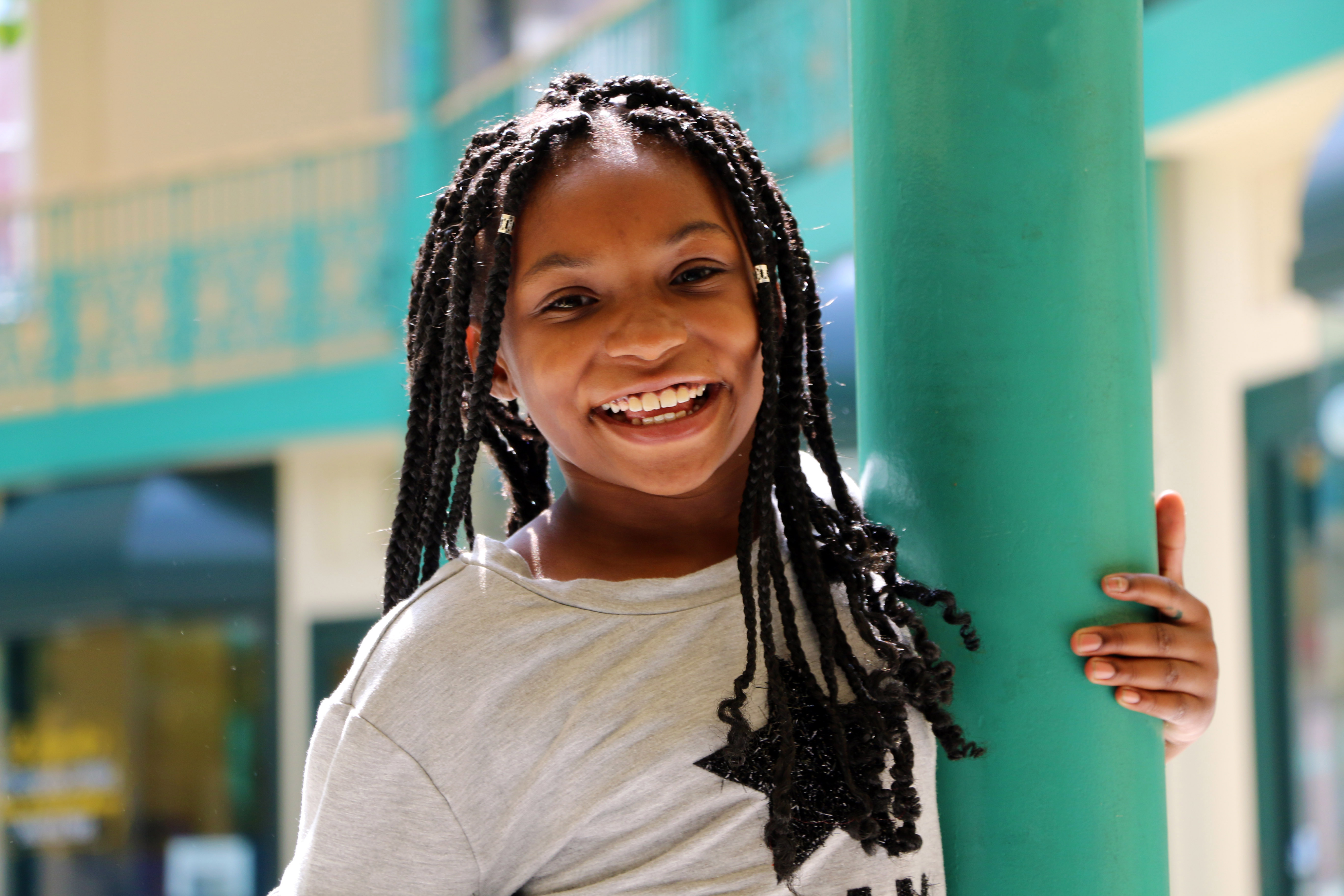 There was an immediate connection and Lisa encouraged her to enroll in Pathway of Hope, but Samantha wondered if it could really make a difference when so many other things she had tried failed. But she wanted to change her life so she enrolled and things began to change for Samantha.

She and Lisa identified barriers to her success and developed action plans that addressed each issue - one manageable, bite-sized step at a time. Initially, Samantha met with Lisa twice each week. As Samantha gained confidence, they met just once a week, then once every other week. 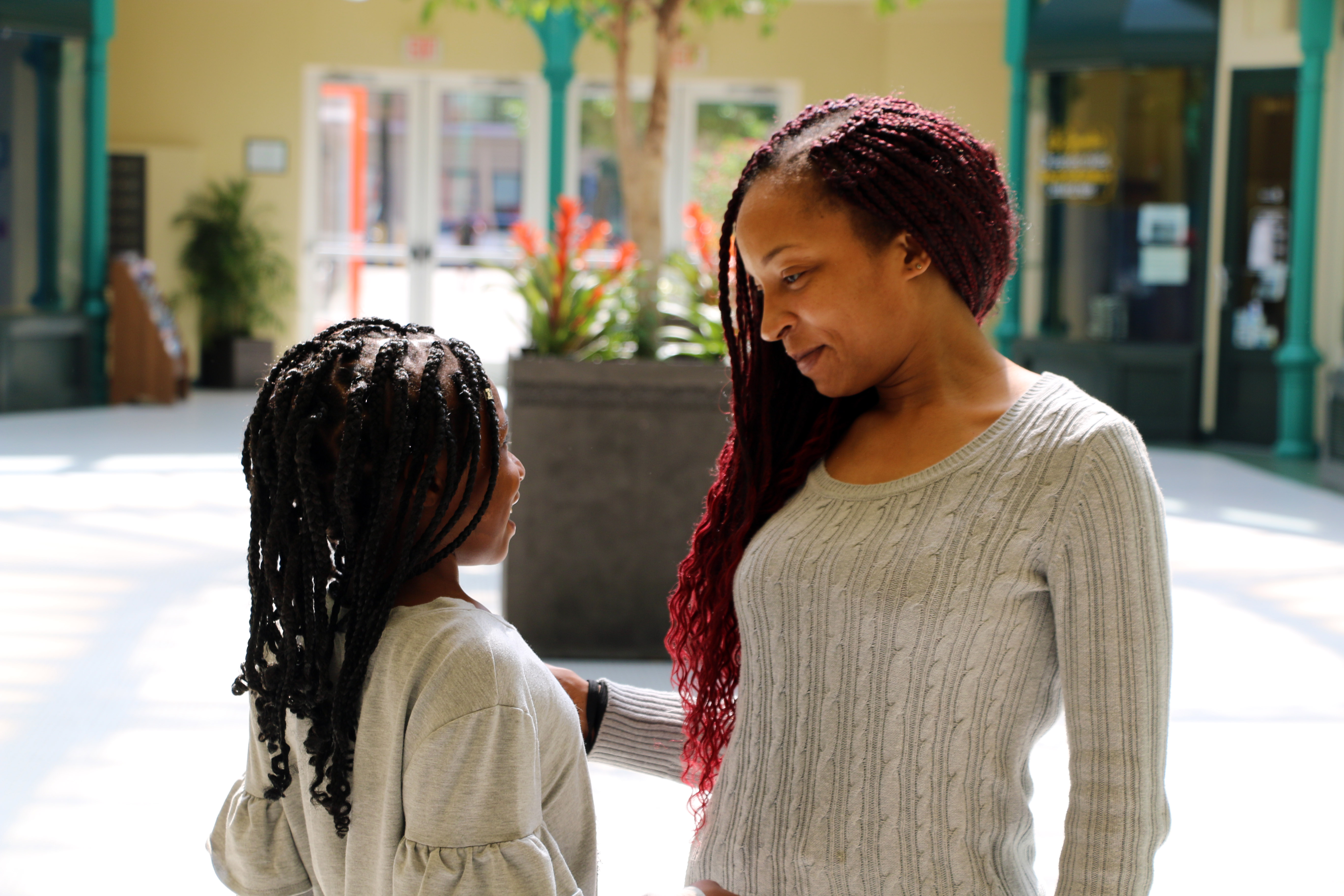 Samantha’s goals were to obtain a driver’s license, secure additional employment, and to pass her General Education Development (GED) exam. In May of 2018, Samantha successfully graduated from Pathway of Hope, having achieved all of her goals!

With her new driver’s license, Samantha was able to find an additional part-time weekend work with an agency that accompanies the elderly to appointments and assists with daily tasks. Things have come full-circle for Samantha and she is thriving!

She is now managing the restaurant where she was previously employed as a waitress. She also continues to work part-time assisting the elderly and comes back to The Salvation Army’s Corps to volunteer in her free time. Anna is also doing well and attends an after-school program and Samantha reports that Anna’s grades are getting better every day.

Names have been changed to protect confidentiality

Learn more about The Pathway of Hope