The Warmth of Salvation 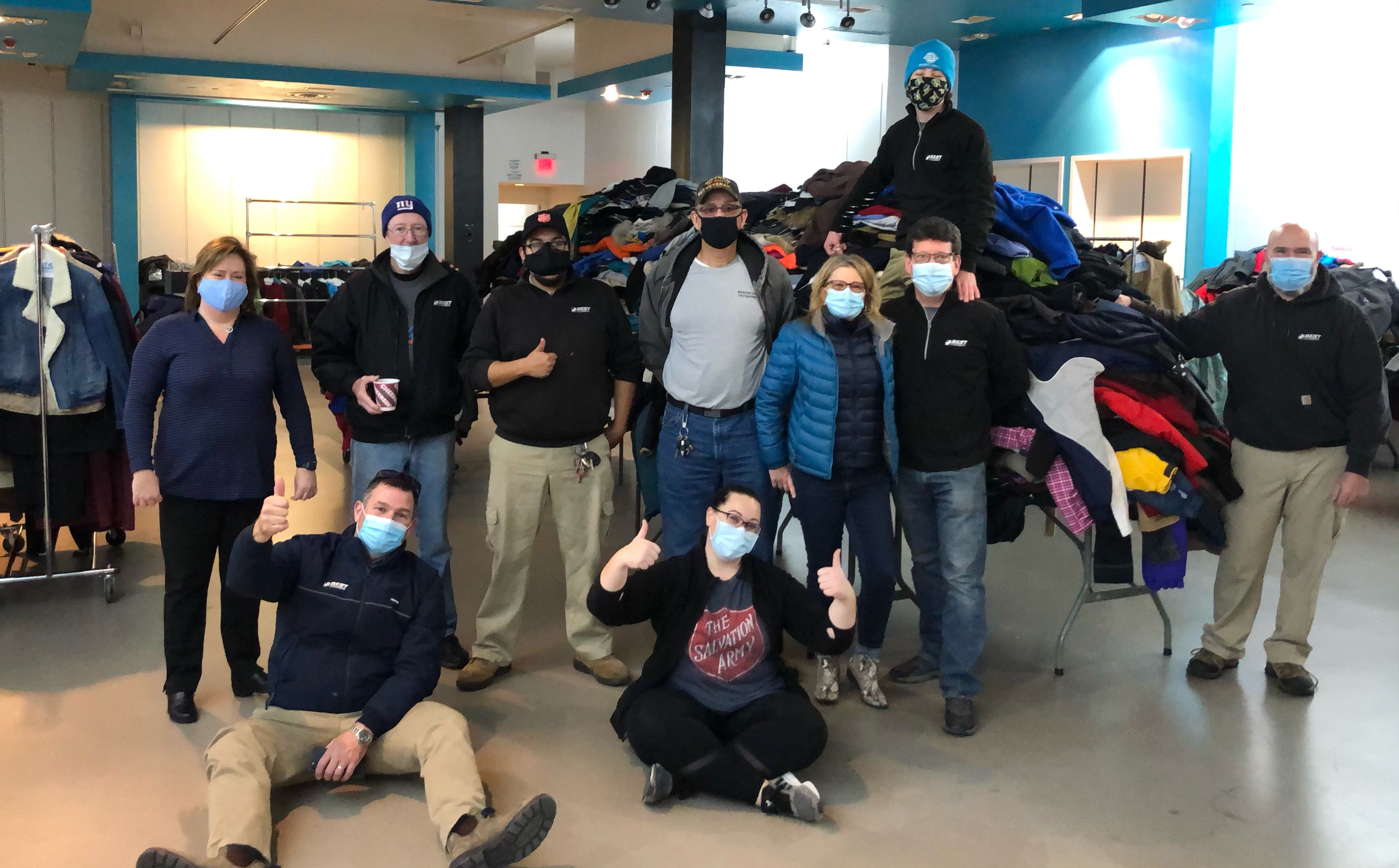 When “Maria” finally had enough of domestic violence, she packed up her four children late one night and fled Puerto Rico with just two bags and the clothes on her back. The desperate mother arrived in New York City and learned that several organizations that help domestic violence victims could be found in Connecticut. Her family stayed in a shelter in Meriden, Conn., and soon she was at The Salvation Army.

Lieutenants Mike and Kate Borrero, the corps officers in Meriden, met Maria and helped put her in touch with anti-domestic-violence groups. Despite the December cold, her children were still dressed in shorts and flip-flops. The Borreros provided the family with coats, sweaters, boots, shoes, food, and even Christmas toys. They also told Maria about the Pathway of Hope program. However, arriving from tropical Puerto Rico to a cold Connecticut in December made getting a warm coat Maria’s biggest need.

Lieutenant Mike said, “We had just received this beautiful, elegant coat that somebody had just donated. It was almost brand-new. It fit her perfectly. It was her size exactly.”