In local communities, The Salvation Army operates Community and Worship Centers (known as Corps) to deliver much-needed services and programs. 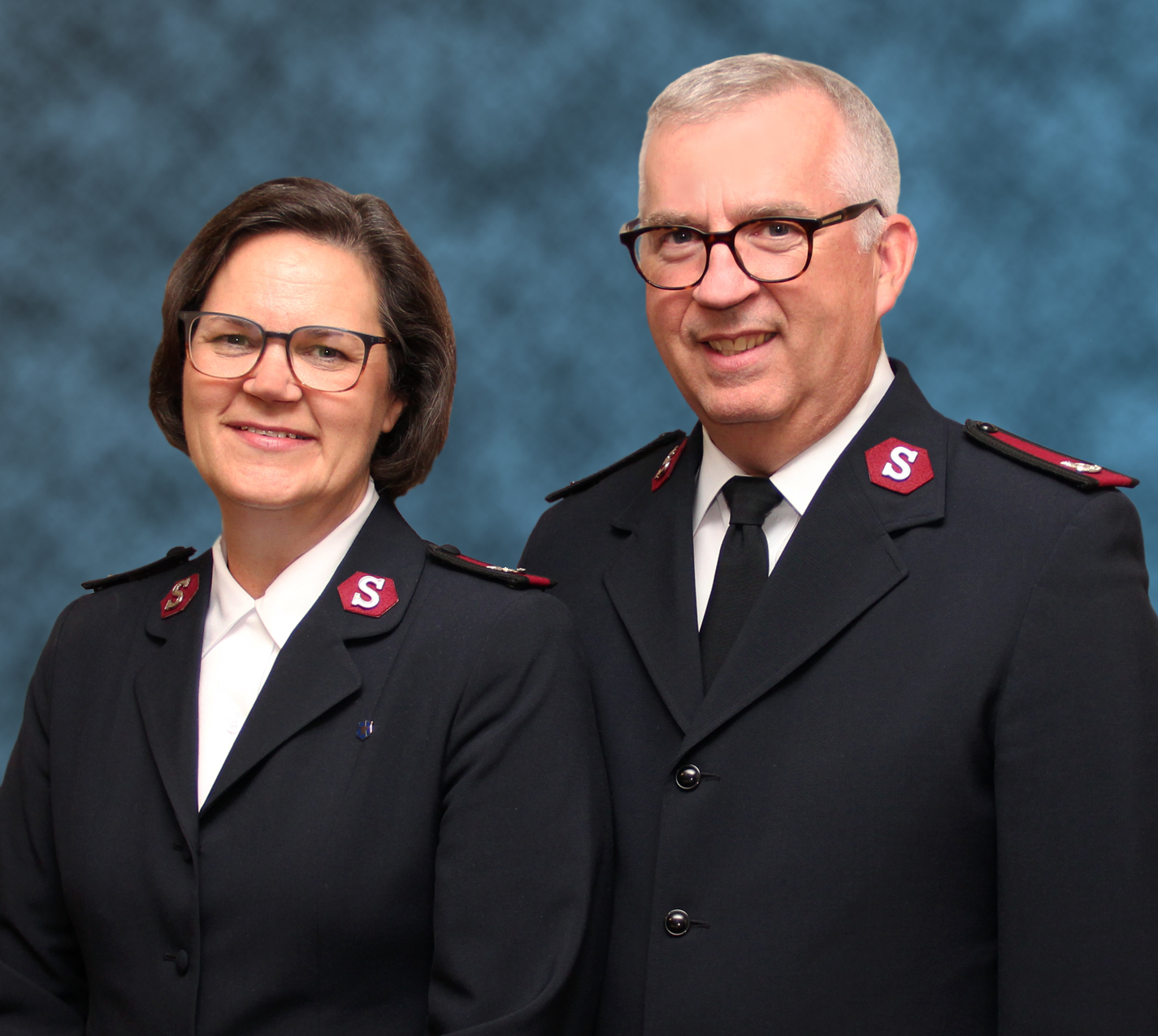 Majors Timothy and Willie Mae Lyle were commissioned as Salvation Army officers in 1984 as part of the Servants of God session. Together they served in Corps appointments in Sunbury, Darby and Lancaster, PA. They were responsible for the development and opening of The Salvation Army Ray and Joan Kroc Corps Community Center in Philadelphia, PA.  Subsequent appointments led them to Cincinnati, Ohio where they served as General Secretary and Divisional Secretary from 2012 until 2017. Their next appointment took them to Territorial Headquarters where they served as Assistant Personnel and Assistant Program Secretaries.  Most recently, they returned to Philadelphia to serve as General Secretary and Divisional Secretary for Greater Philadelphia until returning to Cincinnati to become the Divisional Commanders for the Southwest Ohio & Northeast Kentucky (SWONEKY) Division.