A Light for Bucks County Amidst Area Flooding 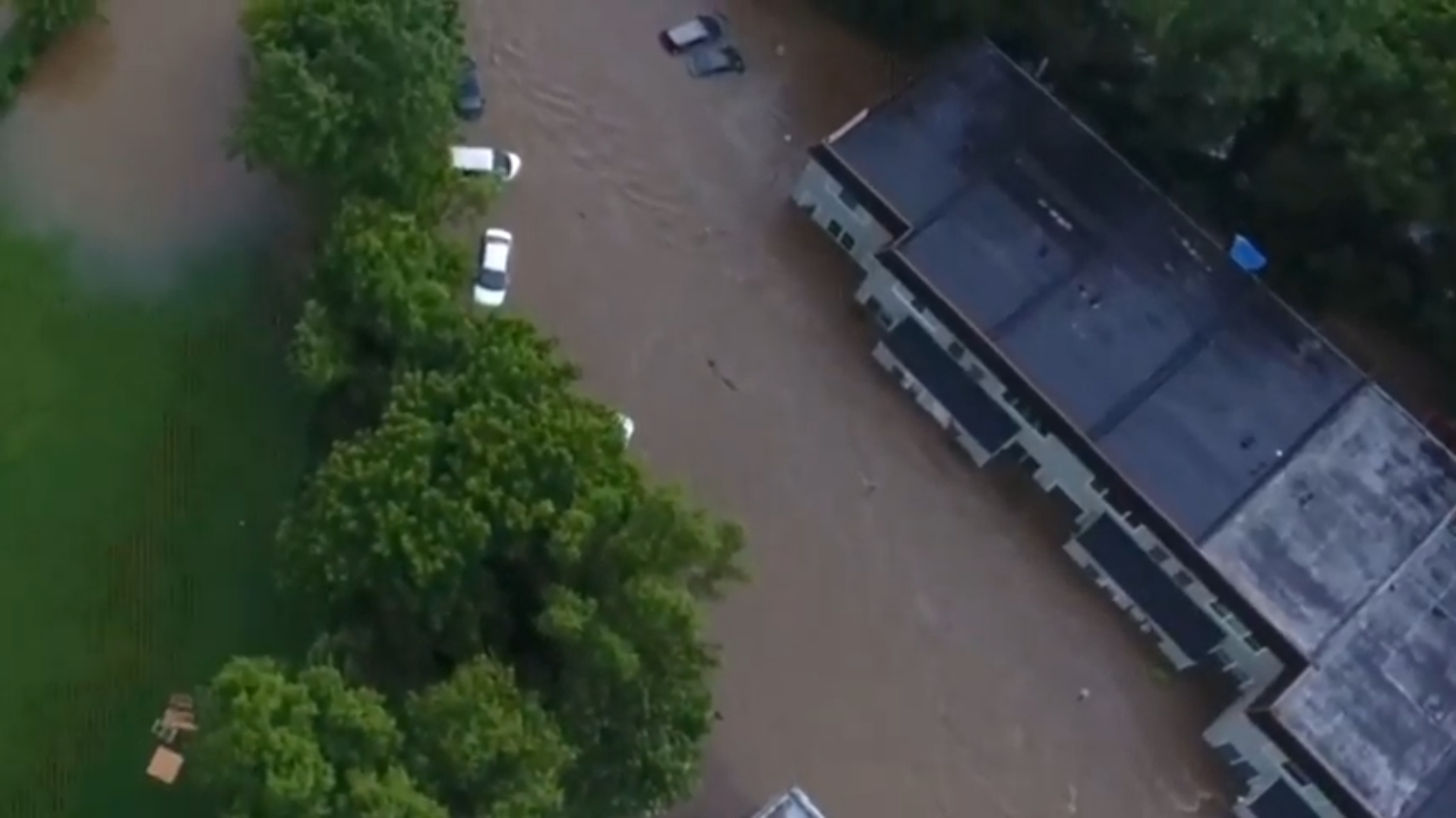 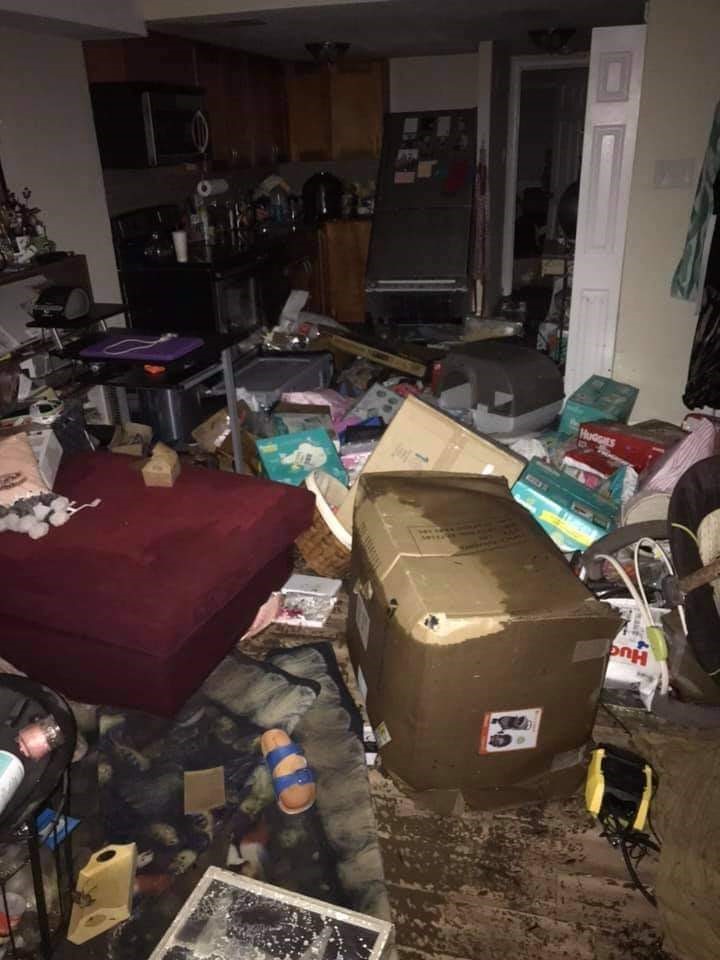 Like many, Dorothy Hodgson was quite familiar with The Salvation Army name long before the night of July 12.

However, like many, she was not as familiar with its mission. ``I literally didn’t know what they did,’’ said the 28-year-old expectant mother. ``I thought it was something to do with the military.’’

That all changed after the convergence of two violent storms dumped up to 10 inches of rain over her apartment complex at Lafayette Gardens in Bensalem that night, flooding hers and others’ homes in a matter of minutes and forcing a frenzied rescue effort by police and a medically trained neighbor. Those efforts, she said, may have spared her life, her partner’s life, and an unborn child who is due in mid-August.

Through the endless efforts of The Salvation Army Levittown Corps and particularly Social Services Director Nicole Heary, Hodgson and her partner have been sustained since as efforts continue to find her equitable housing in a Bucks County real estate market that is already overheated. Heary and her dedicated colleagues of The Salvation Army have worked closely and tirelessly with both Philadelphia and Bucks County Emergency Management agencies, as well as their traditional VOAD partners (Voluntary Organizations Active in Disaster) and the American Red Cross to provide food, housing, transportation and other services.

Over 100 meals were provided over the first two days that followed the flood. The Salvation Army’s Emergency Disaster Services obtained $35,000 of Reserve Funding used to purchase Walmart gift cards, hotel vouchers and furniture assistance. A recent two-day multi-agency resource center setup at Keystone Elementary School in Bristol drew dozens of displaced families seeking all forms of help – finding housing, replacing cars and furnishings, even simply finding out information about what was available to help them and where to find it.

A 14-year veteran promoted to her current post just a month ago, Heary has become a vital one-stop shop for Hodgson and more than 300 other Bucks and Philadelphia County families displaced by the once-in-a-century flooding – each with their own specific set of needs.

``It’s been a Baptism by flood,’’ said Heary of her new post.

When Wanda Coto’s basement apartment at Creekside Apartments in Bensalem was flooded, she had more options than some. She could stay with her daughter, so she didn’t need a hotel or food voucher. What she needed was a new bed and an apartment – no small request given the already tight market for low-income housing and the added demand created by the flood. After she was initially rebuffed by the Creekside property manager, Heary somehow negotiated for her to move into a third-floor apartment there unaffected by the flood.

When the basement of Dennis and Tati Alfrey’s two-story home in Bensalem’s Cornwell Heights flooded, burning out their sump pump and leaving still water, fast action was needed to save their home. The Salvation Army sought and received financial help from Bensalem Councilman Joseph Knowles and Mayor Joseph Digirolamo. Between the Mayor’s office and The Salvation Army, the Alfrey’s received over $700 towards a $900 bill to remove and replace their sump pump.

``We’re kind of a lighthouse for all the available services,’’ Heary said. ``We can direct them to the services available for what they need and save a lot of time and money.’’

Heary connected Dorothy Hodgson to Catholic Social Services and their food pantry and The Salvation Army's own food supplies and procured gift cards from Walmart so they could buy basic necessities -- shoes, maternity clothes, even a phone charger. She also provided a two-night voucher to an area hotel that accepted cats. Hodgson and her partner have been moving between several relatives' homes since being left homeless by the flood. That brief respite, she said, allowed her and her man to take a small break from their troubles.

Heary has been working the phones to find an apartment for them before their daughter's August 16 due date.

`If it wasn’t for her…’’ said Hodgson, her voice trailing off as she gathered her emotions. ``She is another large reason my spirits remain up. She is someone I can legitimately call a friend at a time when we really need someone like that. When it feels like we’re, well, floating around out there.’’

Donations to help the victims of the flooding in Bucks County can be made on The Salvation Army Levittown Corps' website.