In Scioto County, we're striving each day to fulfill this mission to the best of our ability, and we can only do so with the generous support of donors and volunteers.  Thank you! 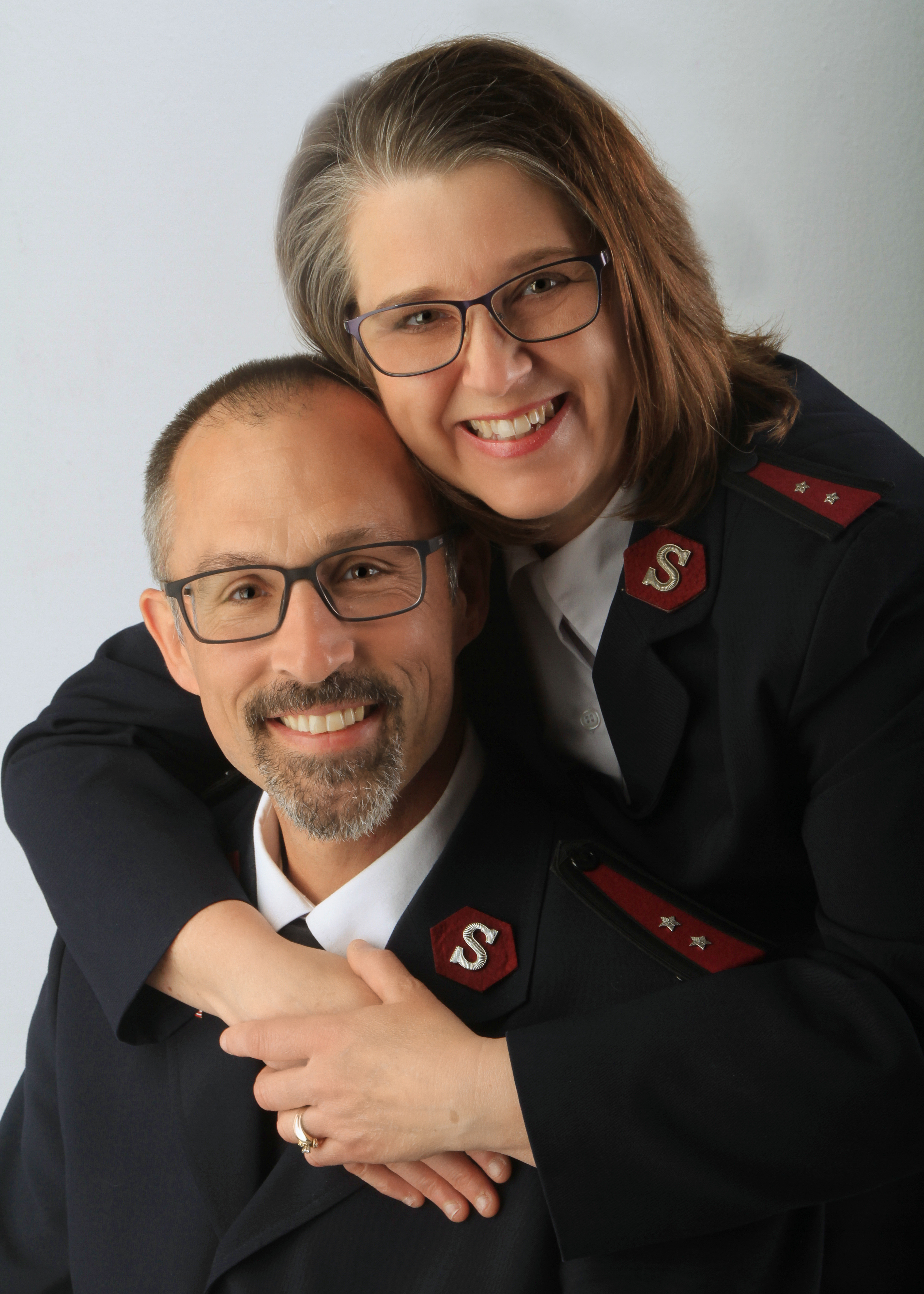 Majors Simco are the commanding officers for the Portsmouth/Scioto County Corps Community Center. Misty was born and raised in Bucyrus (Crawford County) Ohio and has spent many a day with special friends in Portsmouth as a teenager and young adult. She has a special love for children and those in recovery. Dan was born and raised in Pennsylvania Furnace, PA where hunting was the prevalent activity to do.  As you can imagine, Scioto County is the perfect spot for a man who loves to be in the woods admiring God's creation.  Dan has a particular gift in pastoring and praying.  Dan and Misty met at Mount Vernon Nazarene University in 1991 where they graduated and began both their lives and ministry together.  They both want to see Scioto County reached for Jesus with a heart to God and a Hand to man. 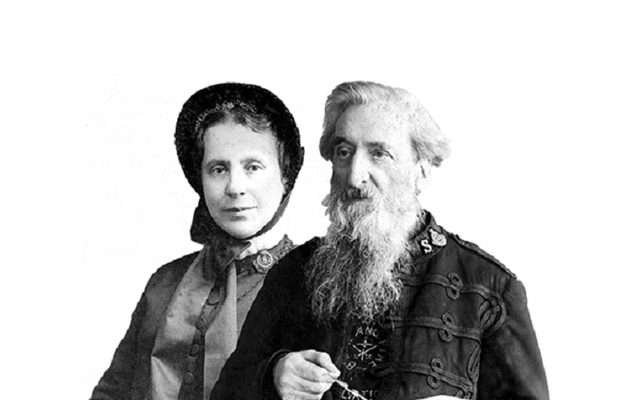 The ministry migrated to America in 1885, where The Salvation Army's first meeting took place in Philadelphia. Later that year, in November, the first Salvationists established a presence in Ohio.  In 1894, The Salvation Army  found its way to Portsmouth, Ohio and has been serving Scioto County ever since.