New York, NY - Friday June 4, 2021 - For #NationalDonutDay this year, The Salvation Army of Greater New York partnered with Krispy Kreme  to distribute 500 doughnuts to veterans and other community members at the Midtown Samaritan Daytop Village on 43rd Street in Manhattan.

The Salvation Army created the holiday in 1938 to commemorate the organization’s 250 volunteers, or Doughnut Lassies, that were sent to the front lines in Europe during World War I to provide a sense of home to the troops. While on the front lines,  the Doughnut Lassies mended uniforms, helped  write letters, and fried doughnuts. The popularity of the doughnut skyrocketed in the United States when soldiers, later named Doughboys, returned to the states..

“This isn’t a day just about getting a free doughnut from your favorite bakery,” shared Lieutenant Colonel Ricardo Fernandez, Divisional Commander for The Salvation Army of Greater New York, “It helps us remember the importance of giving back to those who have given so much to us, just like on the front lines more than 100 years ago.”

Volunteers from each organization passed out doughnuts, with special appearances by two ‘doughnut lassies’ dressed in vintage 1917 uniforms, The Salvation Army’s mascot, and a music ensemble.

The Salvation Army serves out of 38 community centers in the Greater New York area and has been joining New Yorkers on the front lines to serve 7.6 million meals during the COVID-19 pandemic. Annually, Samaritan Daytop Village serves over 33,000 people at more than 60 facilities throughout New York City, Long Island and the lower Hudson Valley. 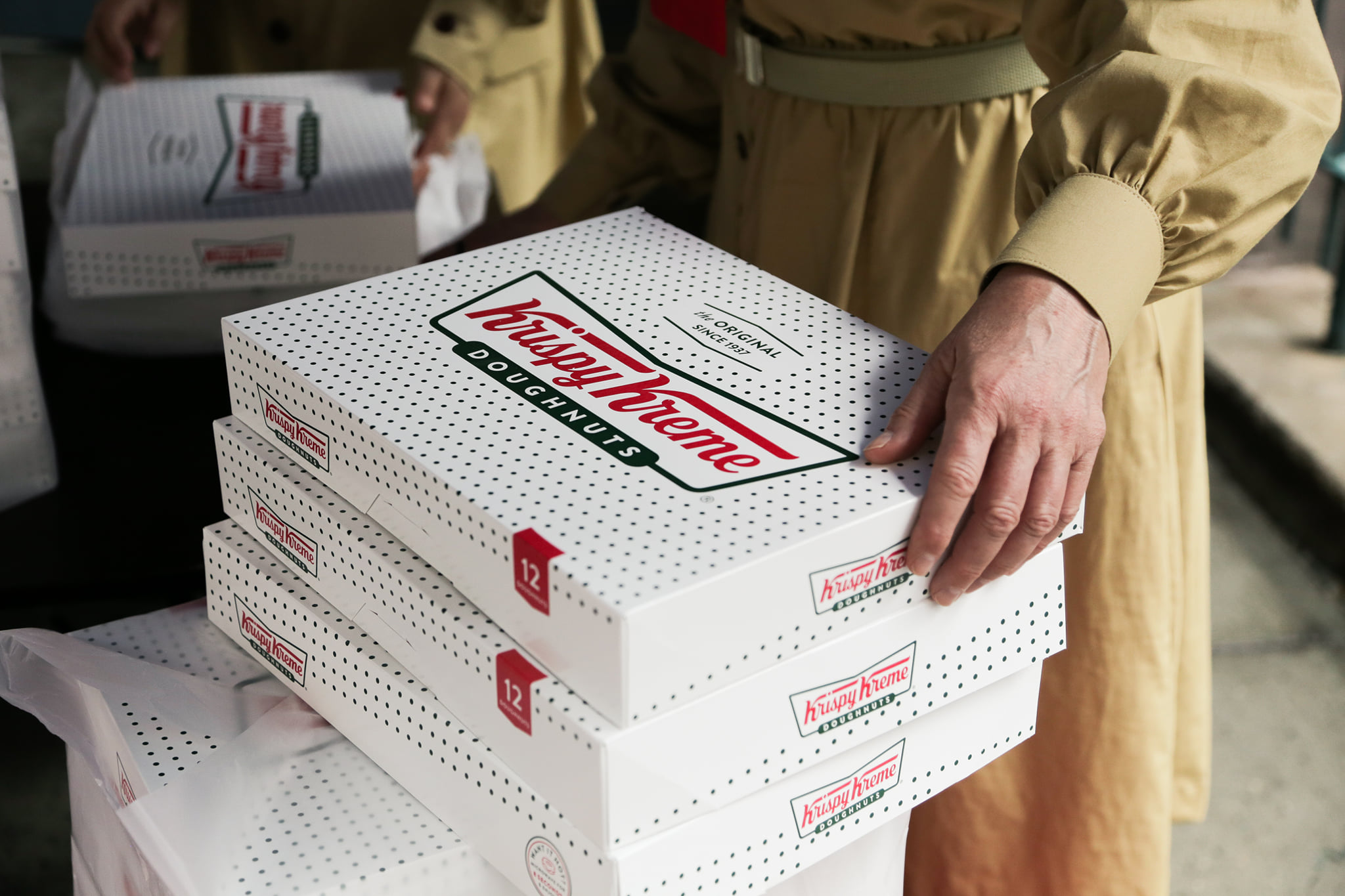 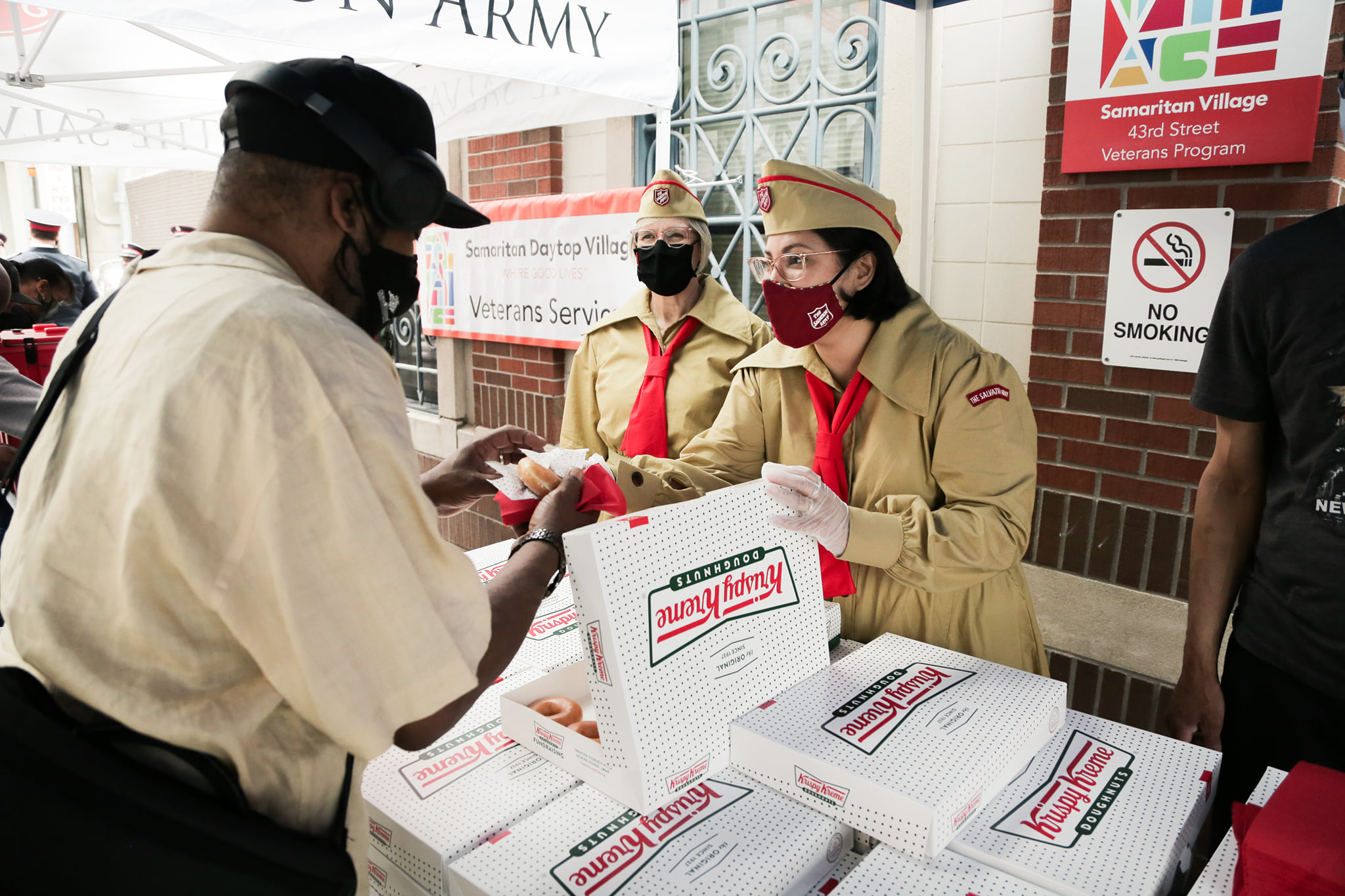 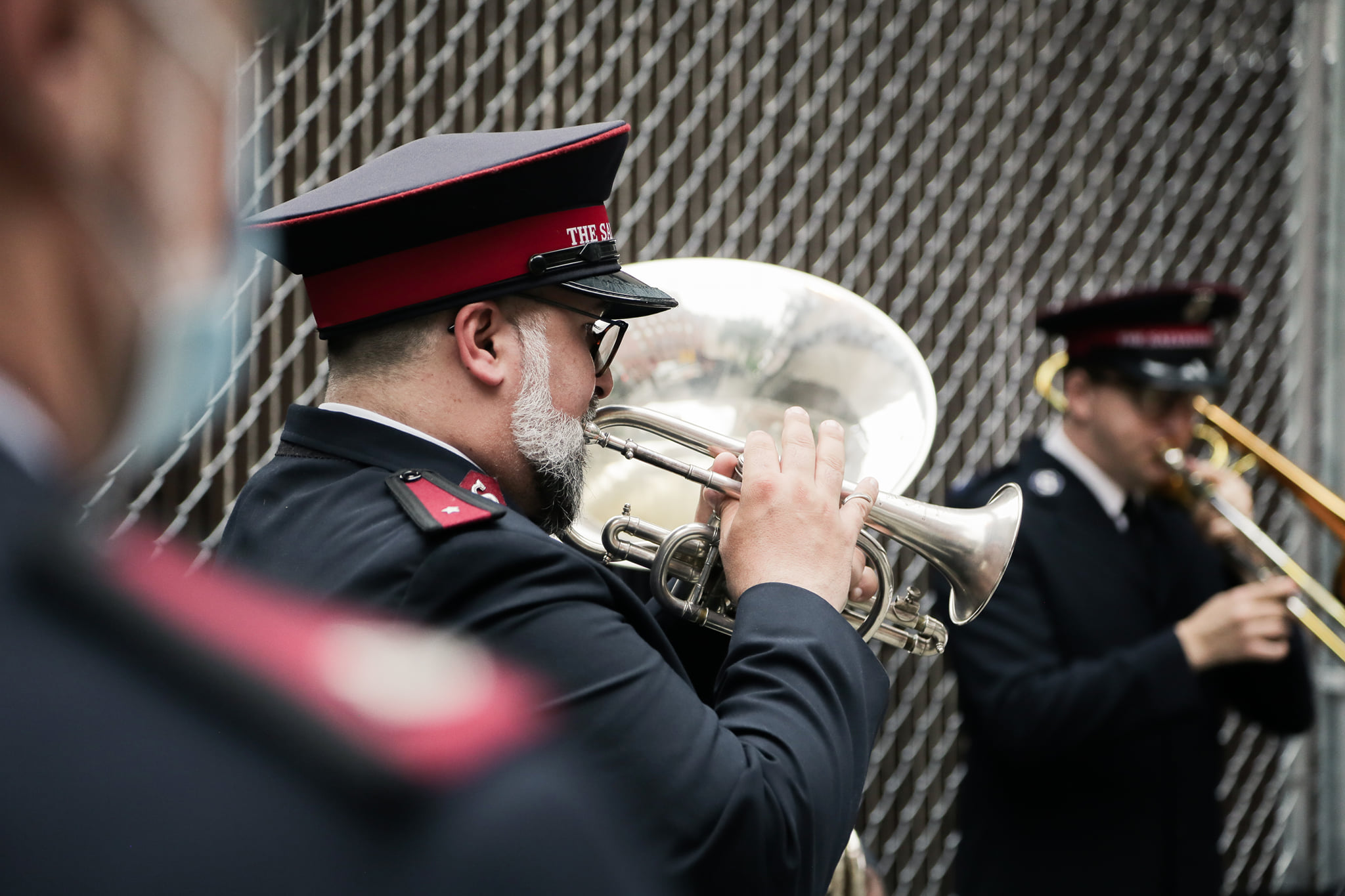 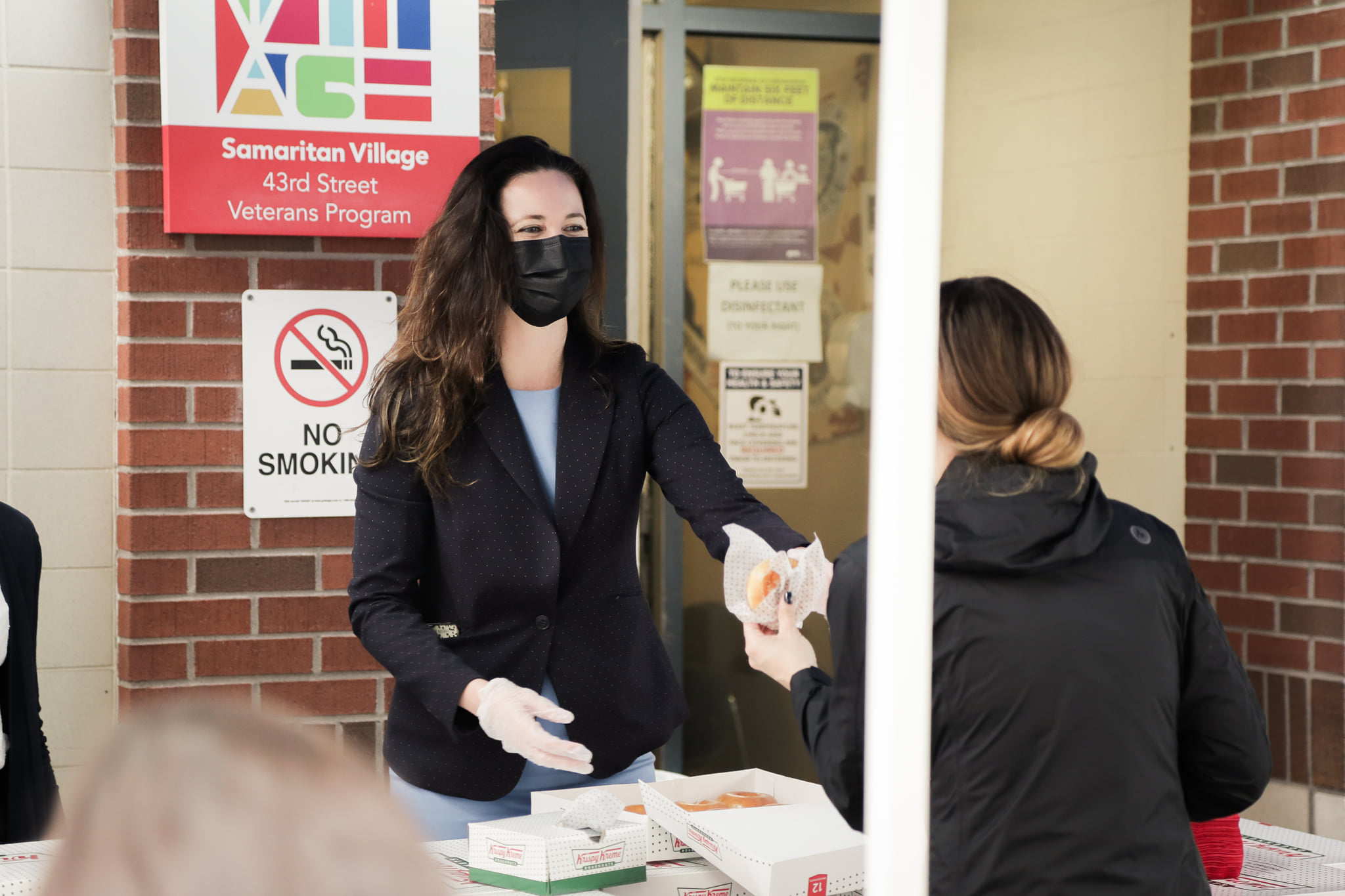 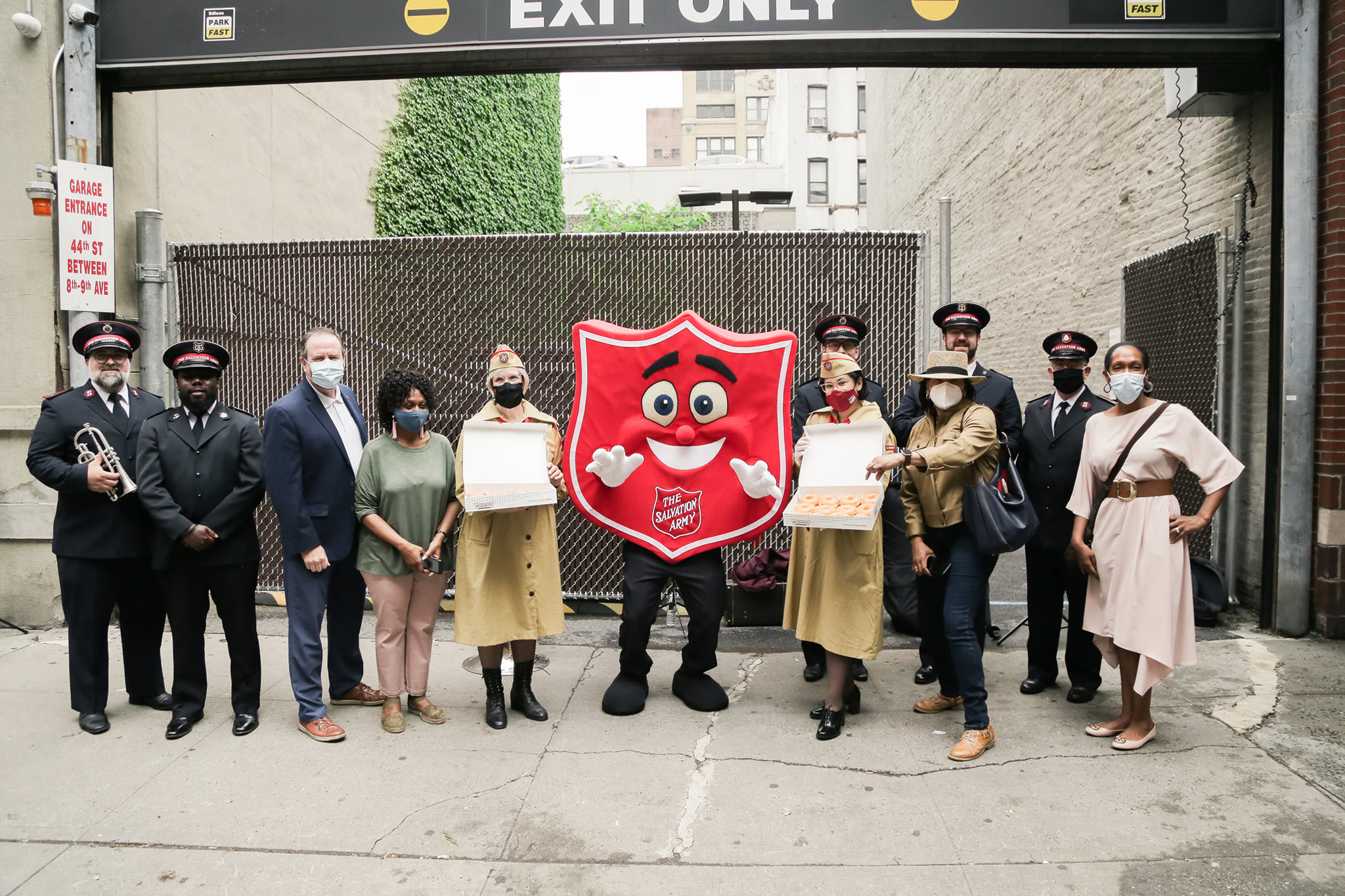 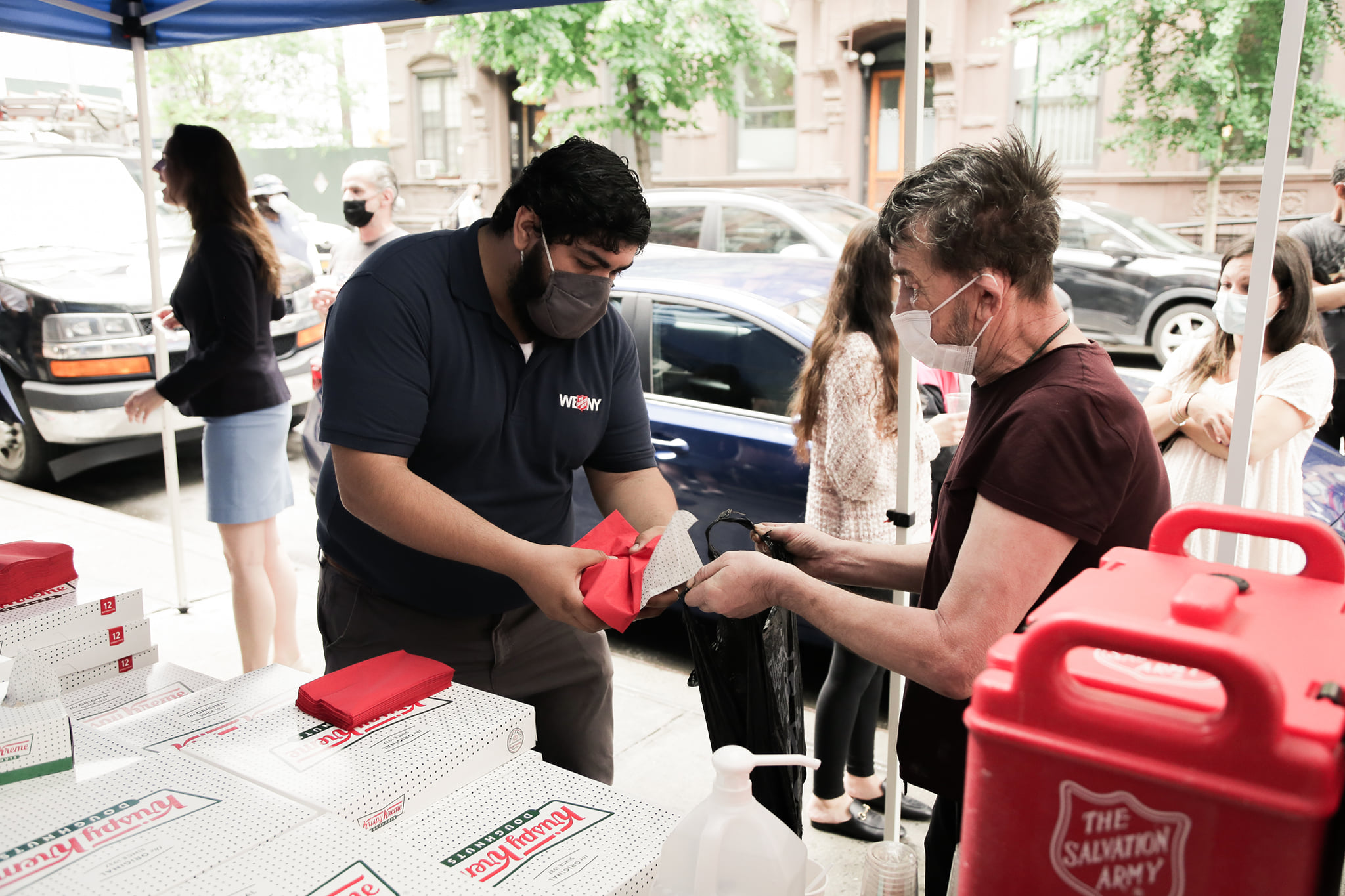