The Salvation Army of Greater New York joined with other disaster, faith-based, and health and mental health partners to commemorate the 20th anniversary of September 11th, 2001 through two very special events over the 9/11 weekend. For The Salvation Army, it was a time of healing, mourning, and remembrance as it met with other New York City partners to remember a day that impacted so many New Yorkers.

Thursday, September 9th saw a community of diverse faith leaders join hands for a peace walk organized by the New York City Interfaith Center. The group visited five houses of worship to stand in solidarity against injustice, hate, and discrimination.

Beginning at St. Patrick’s Cathedral, the group was joined by Cardinal Timothy Dolan, Catholic Archbishop of New York, who gave words of welcome with, “I’m glad you’re here at St. Patrick's Cathedral to begin your walk. It’s not enough to preach about peace; we have to go outside to make it happen.”

The peace walk continued on to the Central Synagogue, The Islamic Society of Mid-Manhattan, The Salvation Army’s International Social Justice Commission, and to the Manhattan Sikh Center, with the following individuals sharing inspirational words along the route:

While at The Salvation Army’s International Social Justice Commission near the United Nations, Major Kevin Stoops shared, “The Salvation Army’s mission is to participate in justice being carried out on earth. Justice today seems to be a fleeting idea, but it encapsulates something that we’re talking about today: love one another. Let there be peace on earth and let it begin with me.”

The group finished their time together by joining in the singing of “Amazing Grace.”

To continue in the spirit of partnership, The Salvation Army of Greater New York organized a time of Healing and Remembrance with other non-profit and agency partners on the 20th Anniversary of September 11, 2001 at their 14th street theater. The theater served as a safe space for individuals wanting to remember the lives lost twenty years ago with a live broadcast from the 9/11 Memorial of the reading of names and an opportunity to place a candle in memory of loved ones.

“I remember how so many people came together in response on that day twenty years ago,” said Commissioner William Bamford, commander for The Salvation Army’s northeastern United States operations, “It is such an encouragement to see people from all walks of life, and organizations with different missions, once again banding together to support each other. We recognize that not any one of us can affect change on our own. We are stronger together. And that is why I am so deeply humbled to be a part of this incredible group of organizations” 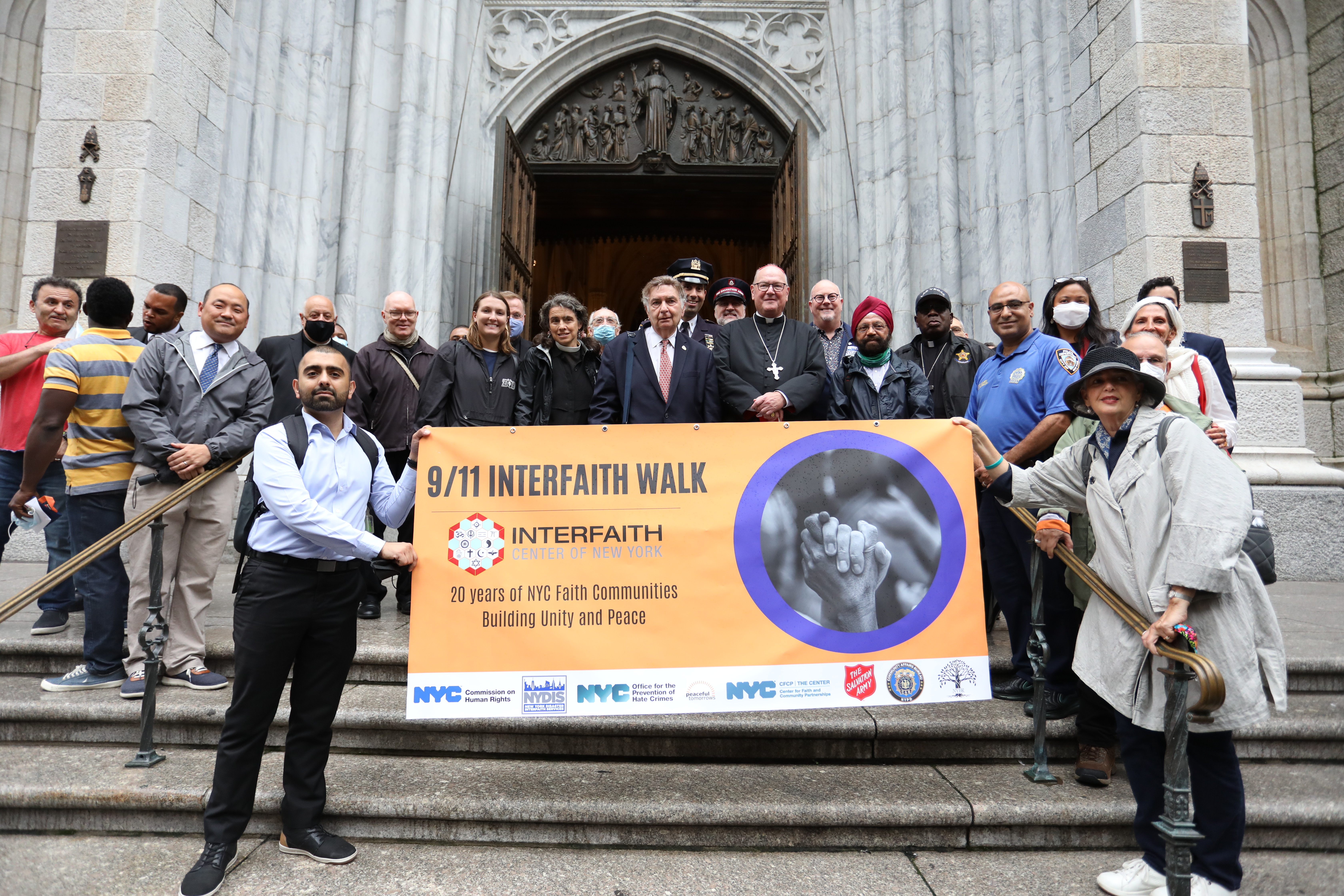 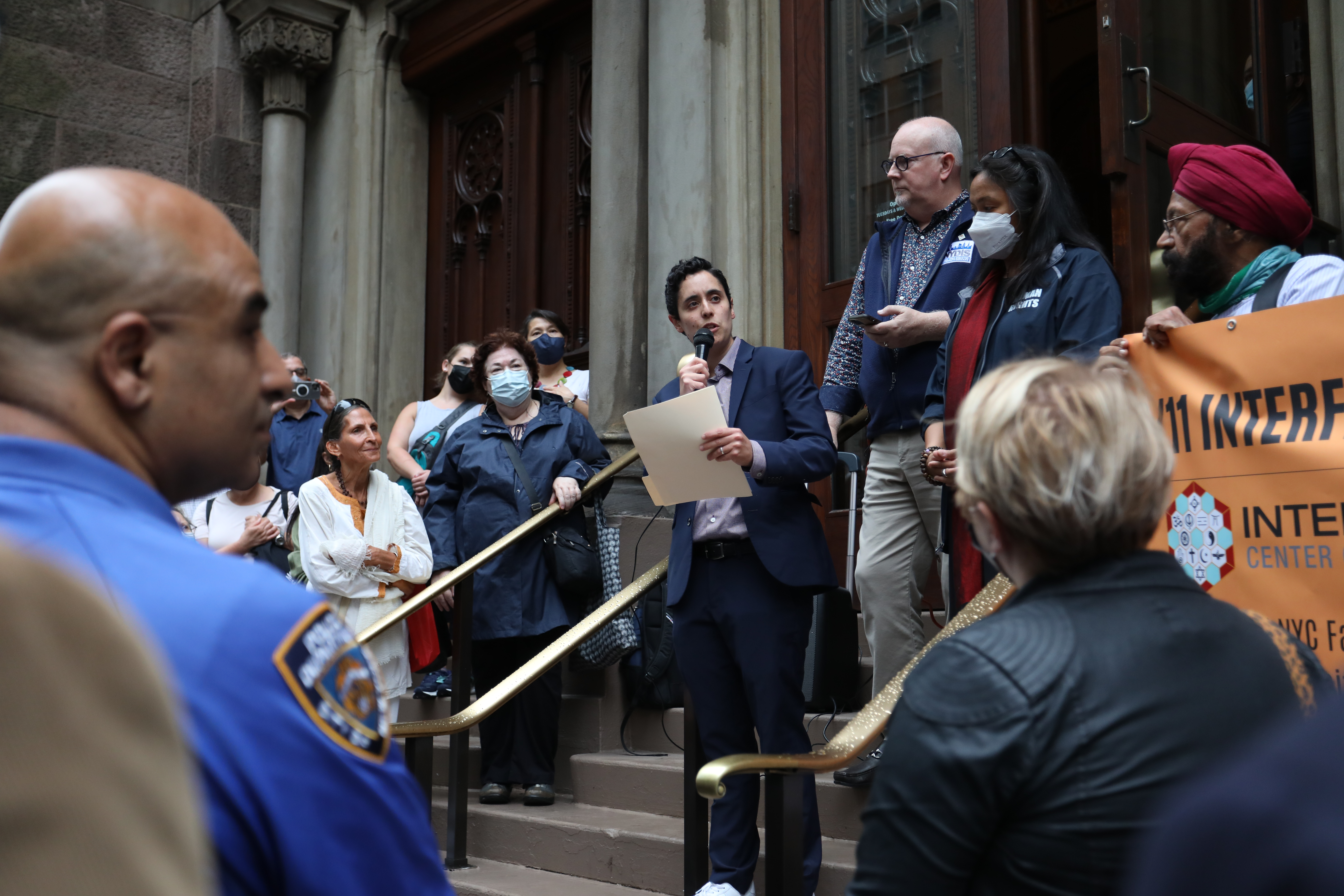 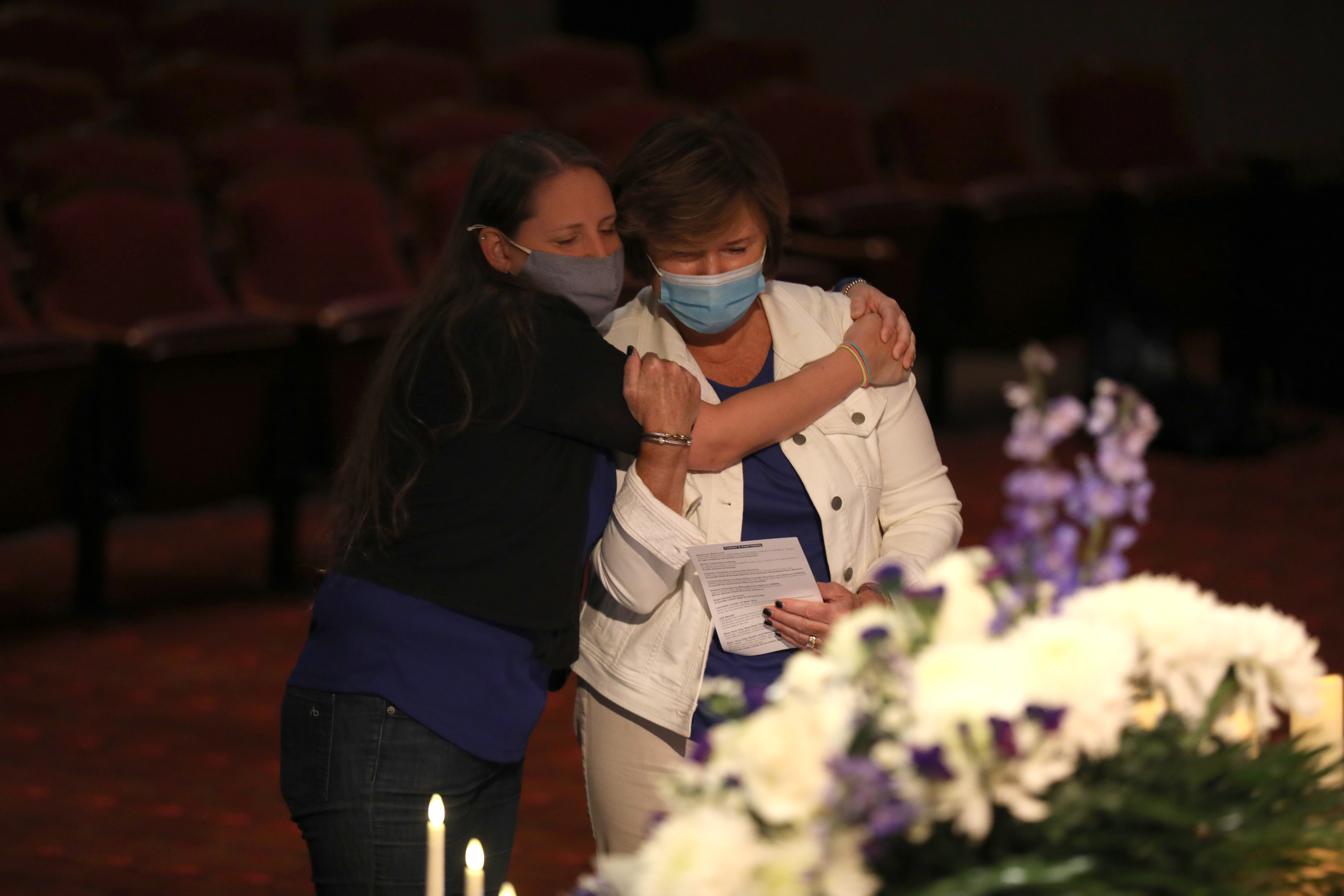 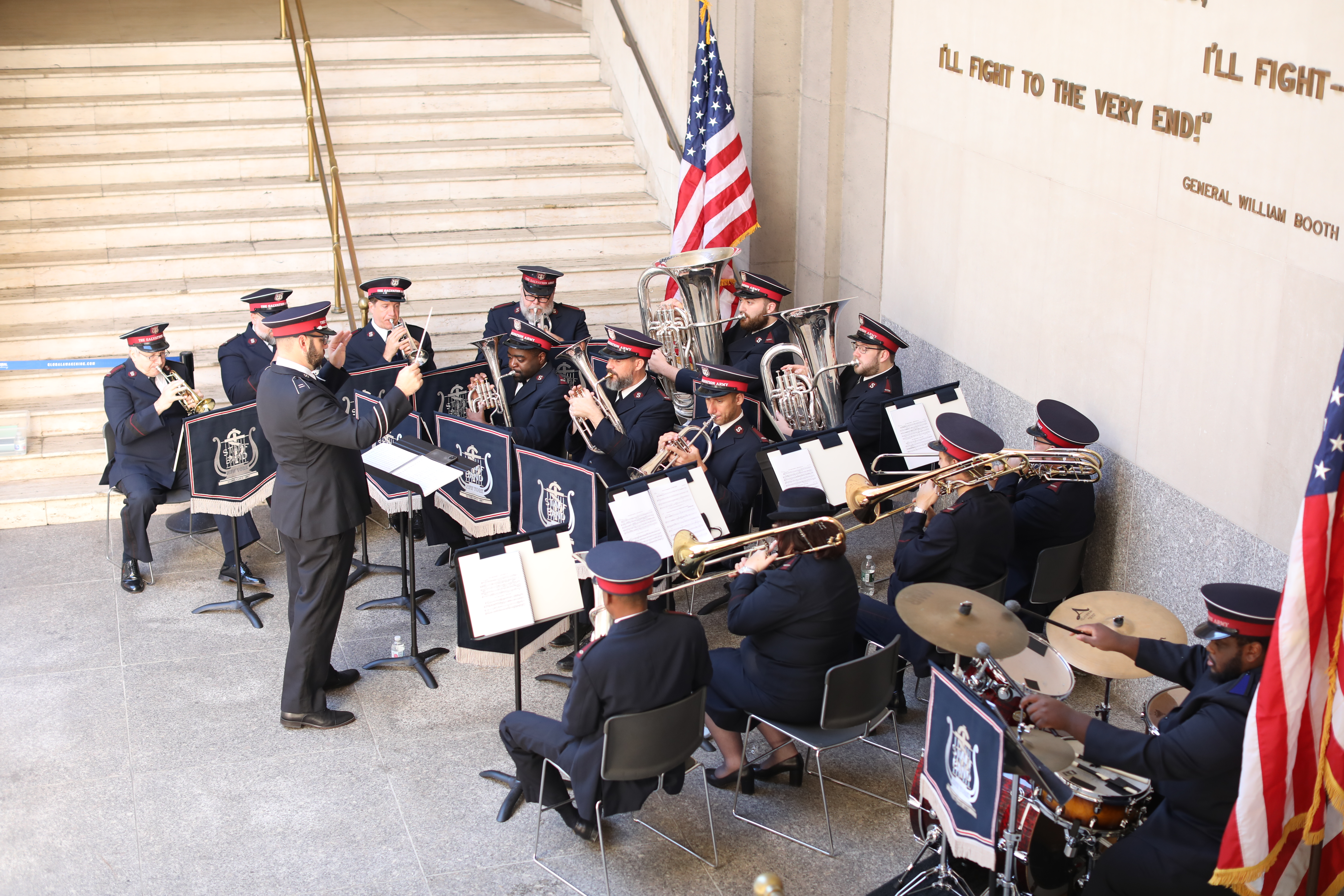 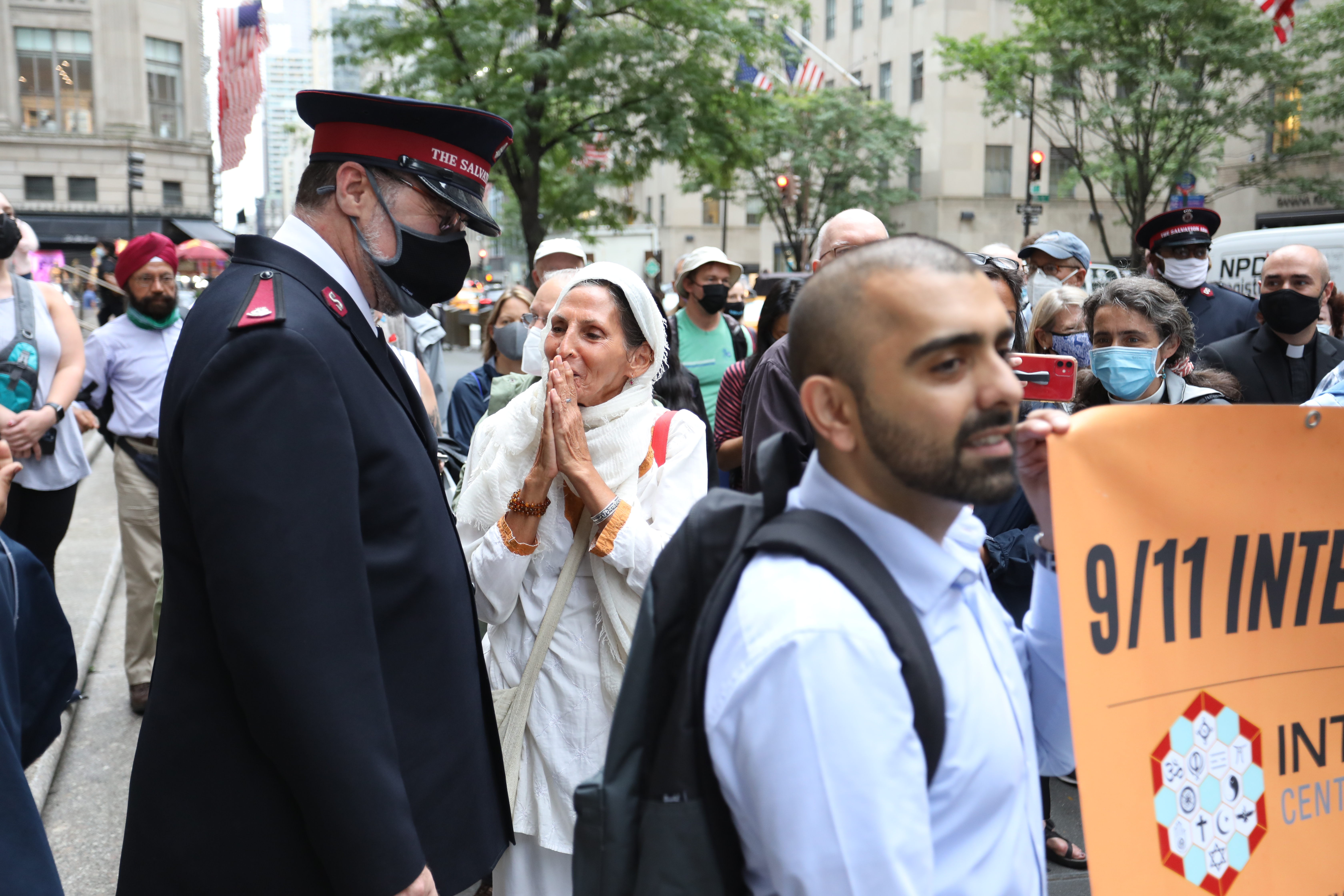 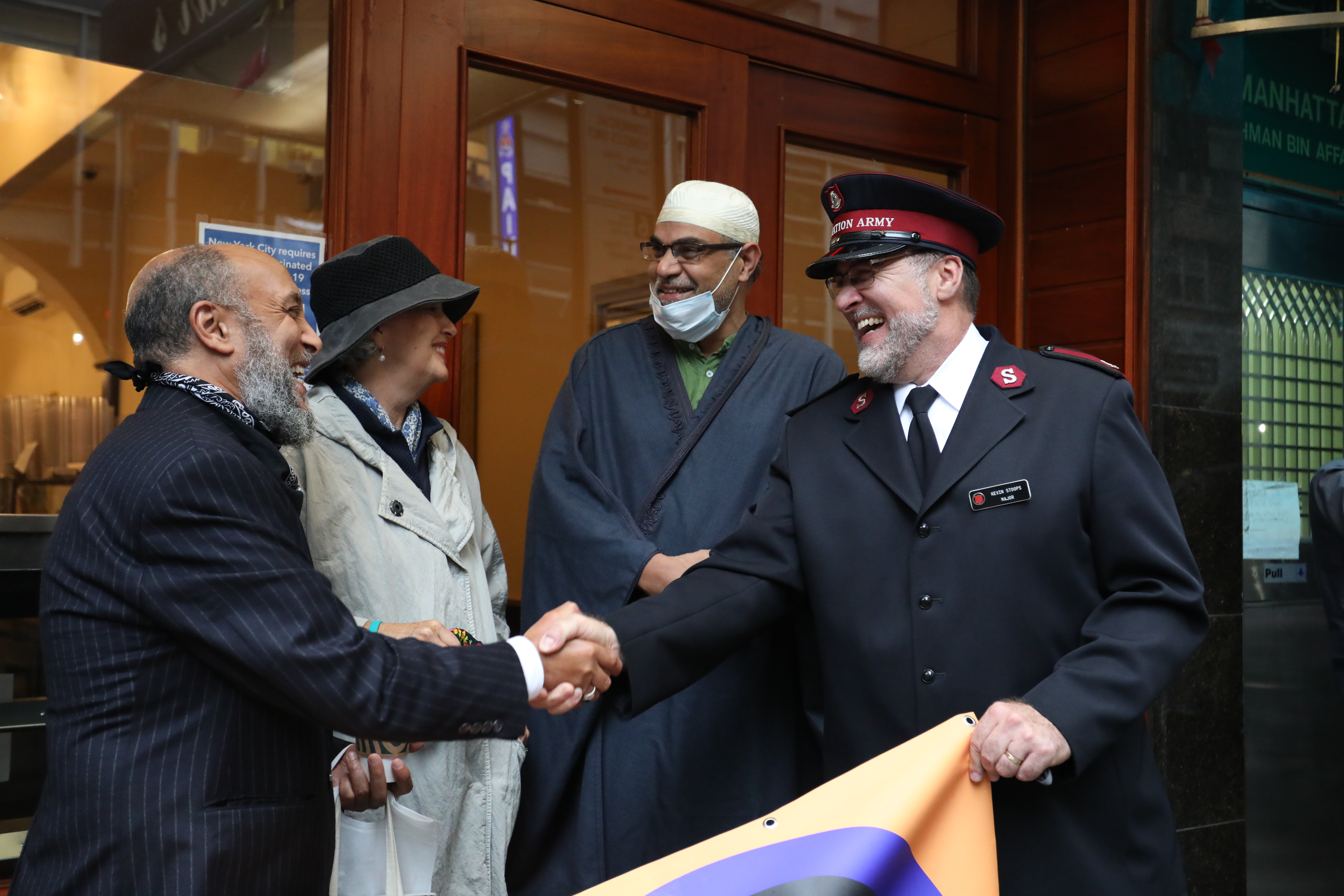 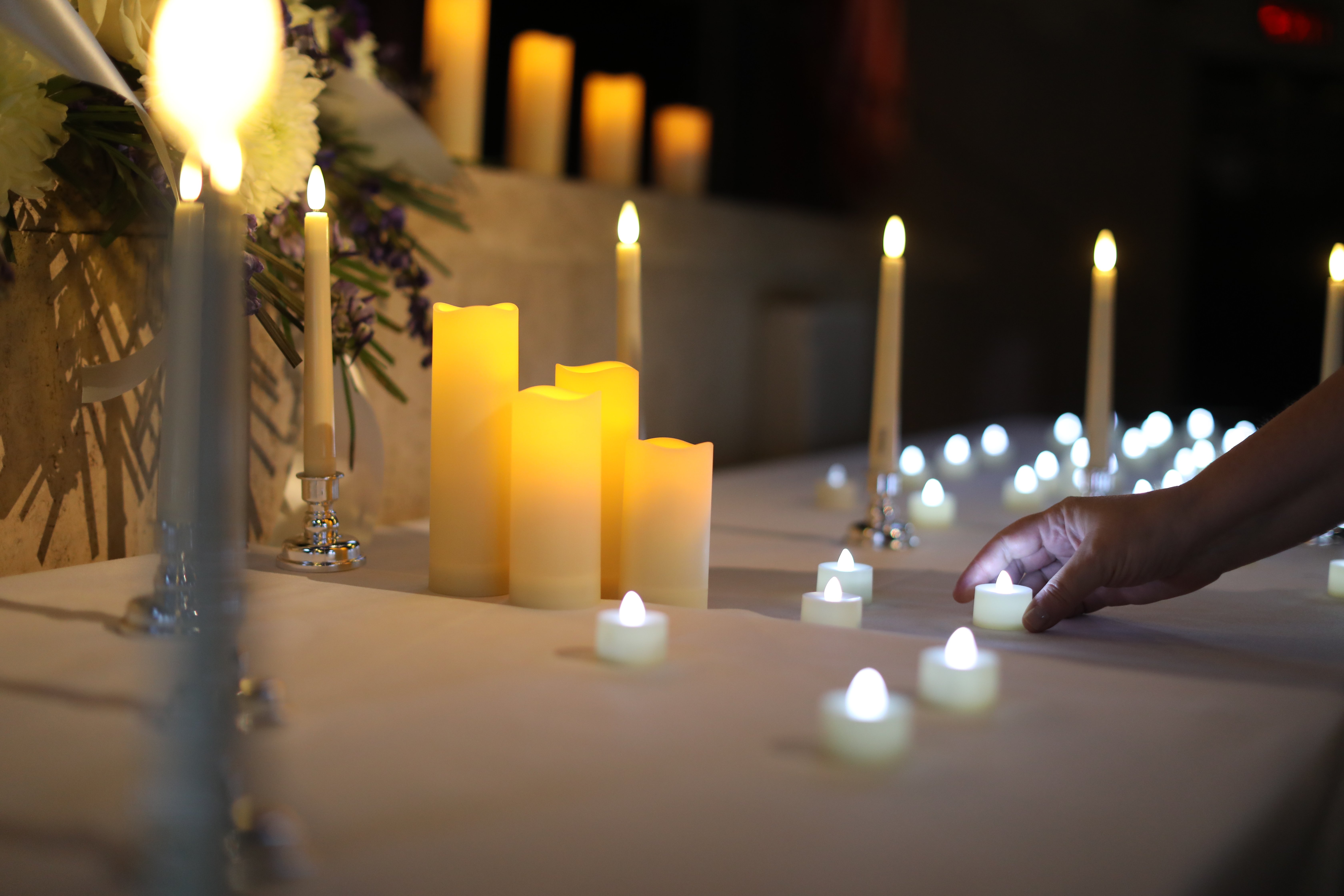 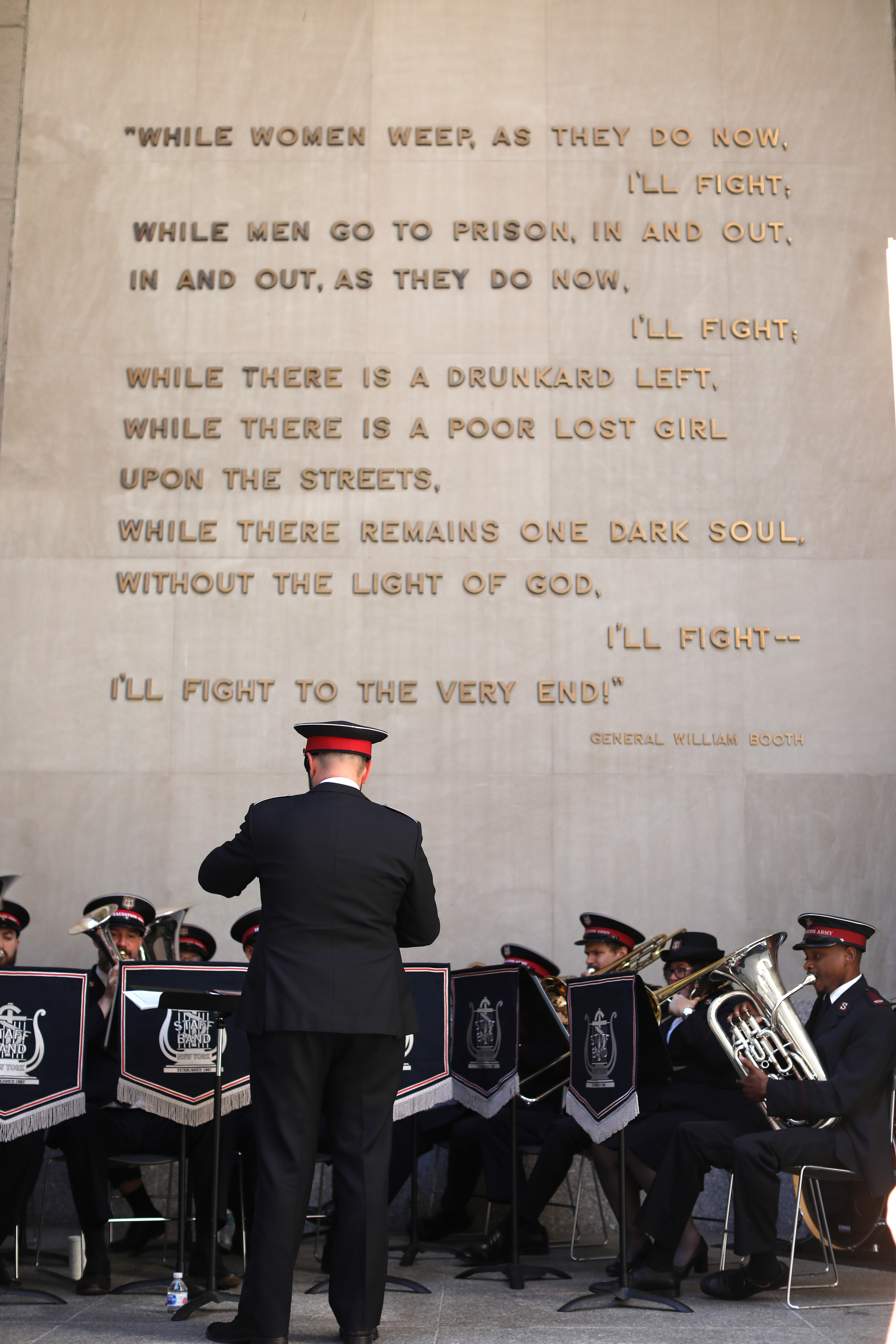 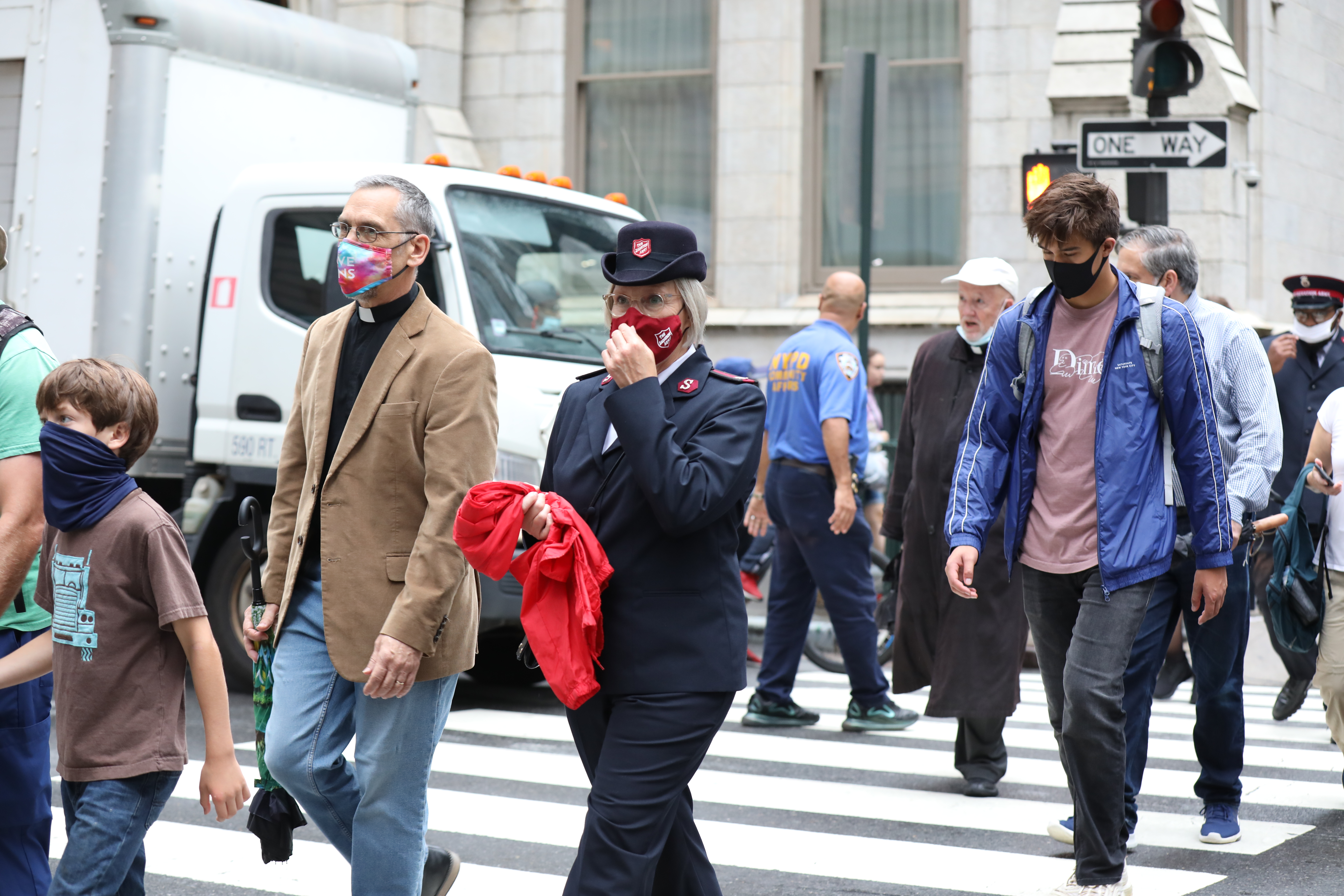 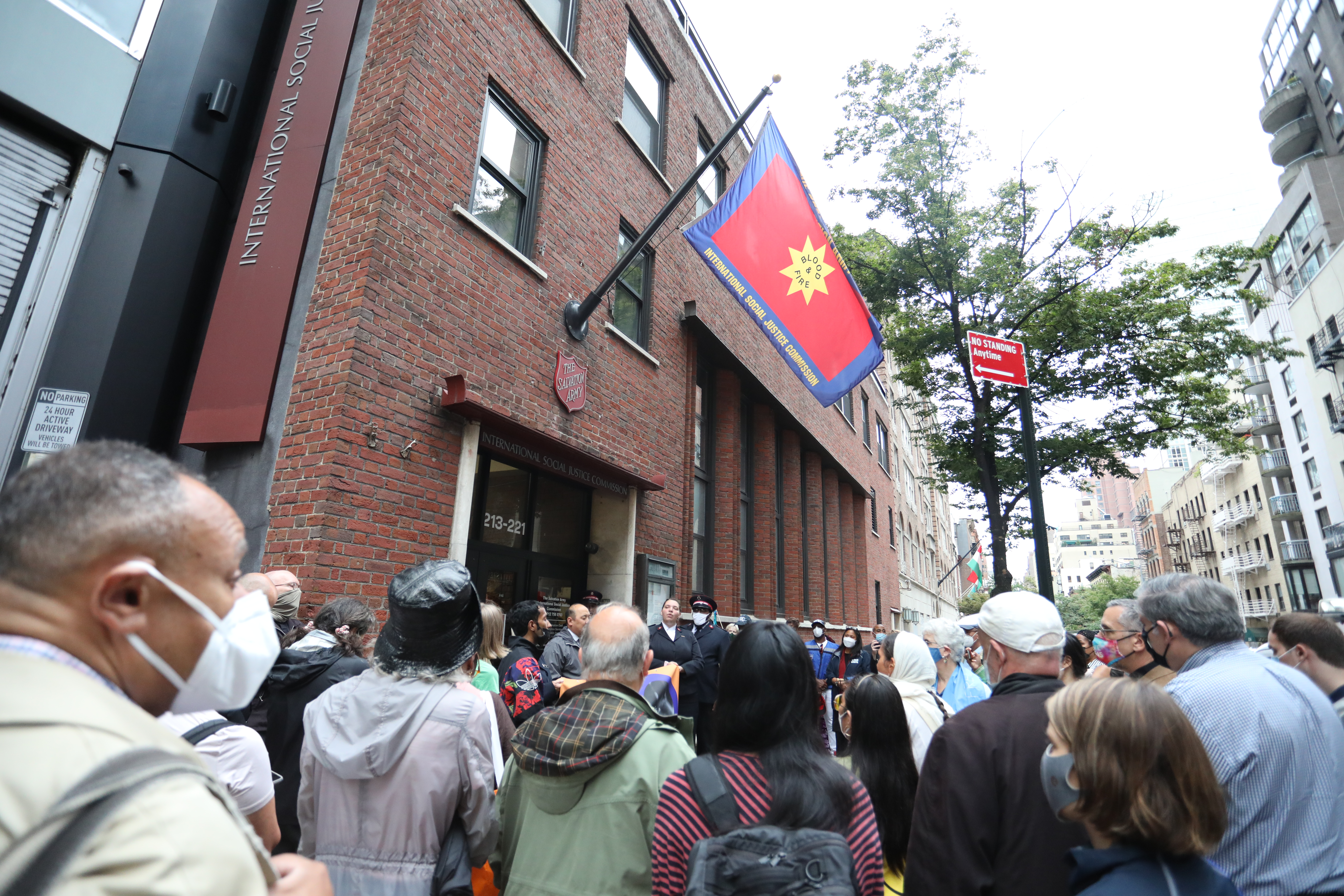 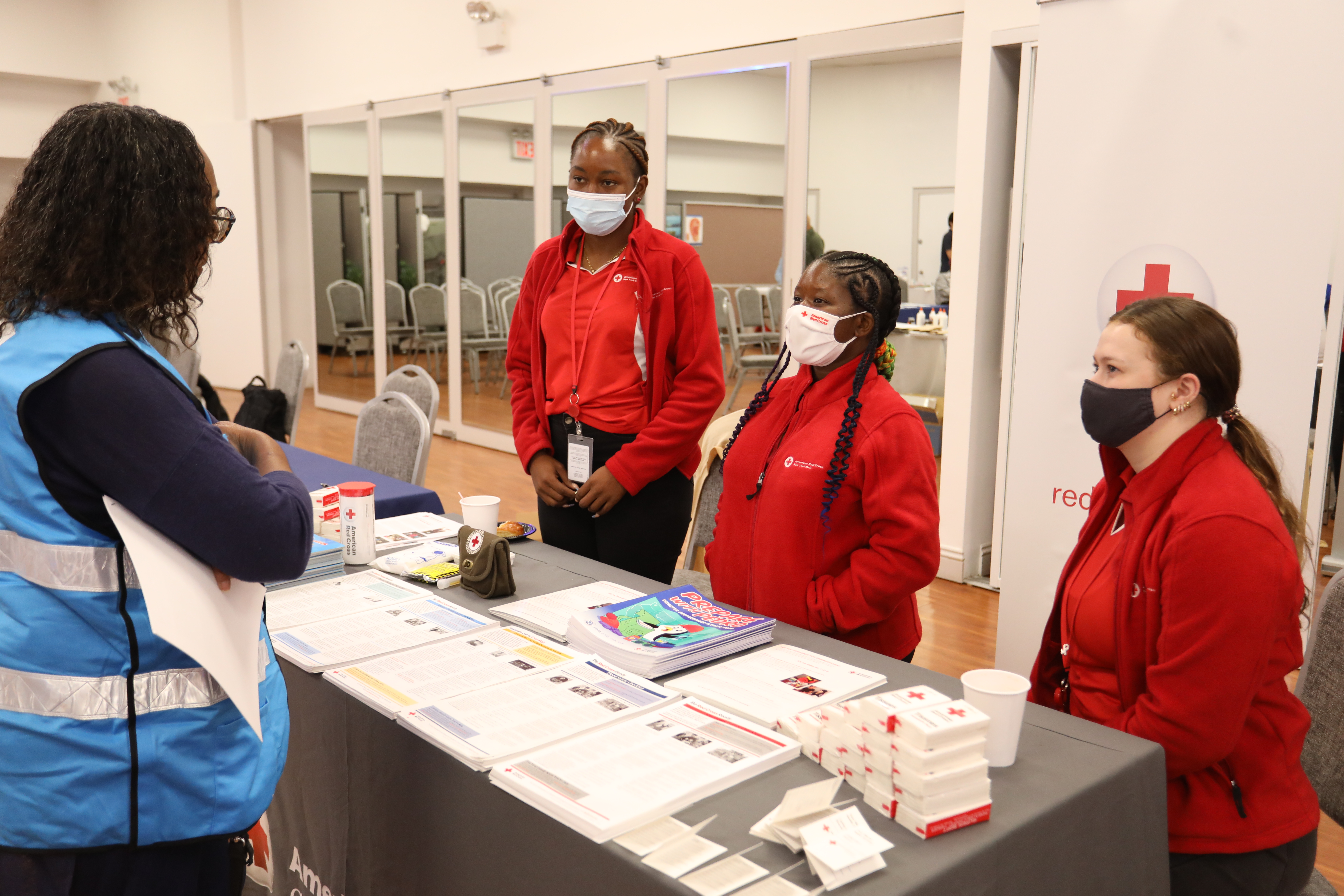