NEW YORK, NY – April 28, 2022 – The Salvation Army was named the winner of a Gold and Silver Stevie® Award in the Delivery Hero of the Year and the Marketing Campaign of the Year (Non-Profit) categories in The 20th Annual American Business Awards® today.

The American Business Awards are the U.S.A.’s premier business awards program. All organizations operating in the U.S.A. are eligible to submit nominations – public and private, for-profit and non-profit, large and small.

Nicknamed the Stevies for the Greek word meaning “crowned,” the awards will be presented to winners at a gala ceremony at the Marriott Marquis Hotel in New York on Monday, June 13. Tickets are now on sale.

More than 3,700 nominations from organizations of all sizes and in virtually every industry were submitted this year for consideration.

Head pastor and administrator of The Salvation Army in Jackson  Heights, Major Guillermo DiCaterina, was honored with the Gold Stevie® in the Delivery Hero of the Year category for the way he coordinated his team and adapted their normal services to meet the needs of Queens residents during the ongoing COVID-19 crisis. Home-delivered meals from their daily soup kitchen were made a priority for those who were immunocompromised, suffering from illness, or otherwise homebound because of their risk level. When masks were still unavailable because of shortages, Major Guillermo’s wife, Arlene, with the help of a group of dedicated volunteers, endeavored to sew over 3,000 masks from fabric scraps.

Said one judge of Major DiCaterina’s contribution, “Major DiCaterina's selfless and heroic efforts during the pandemic helped the underserved communities and families in need.”

The Salvation Army was also honored with a Silver Stevie® Award for Marketing Campaign of the Year (Non-Profit). Featured was the second annual Giant Red Kettle Campaign, during which a 32-foot-tall giant version of the organization’s iconic red kettle travelled to New York City locations during its peak holiday fundraising season, raising awareness of the continued impact of the pandemic on countless New Yorkers. With additional public support, The Salvation Army would continue to uplift the increasing numbers of neighbors in need.

More than 230 professionals worldwide participated in the judging process to select this year’s Stevie Award winners.

“We are so pleased that we will be able to stage our first ABA awards banquet since 2019 and to celebrate, in person, the achievements of such a diverse group of organizations and individuals,” said Maggie Miller, president of the Stevie Awards.

Details about The American Business Awards and the list of 2022 Stevie winners are available at www.StevieAwards.com/ABA. 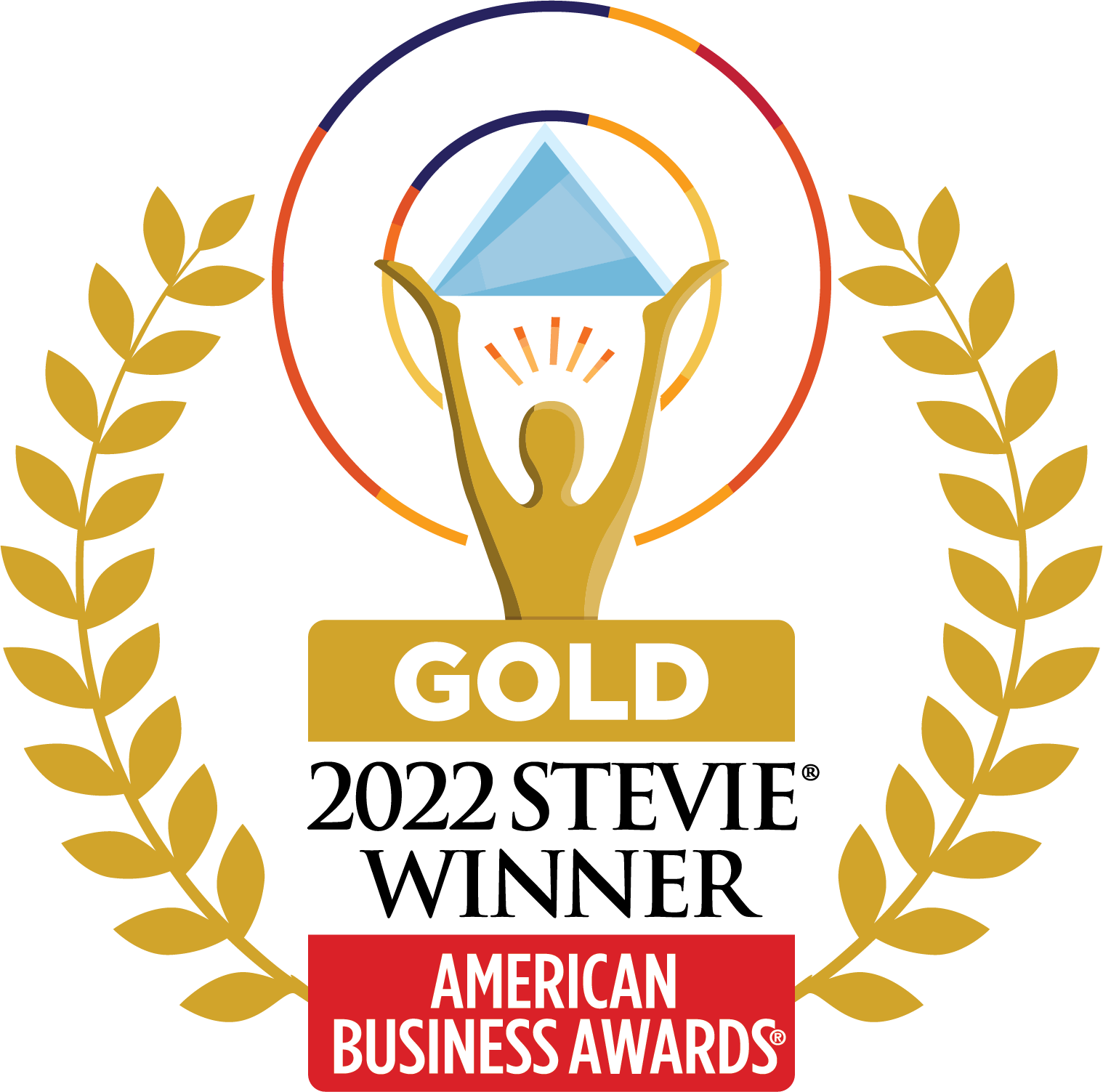 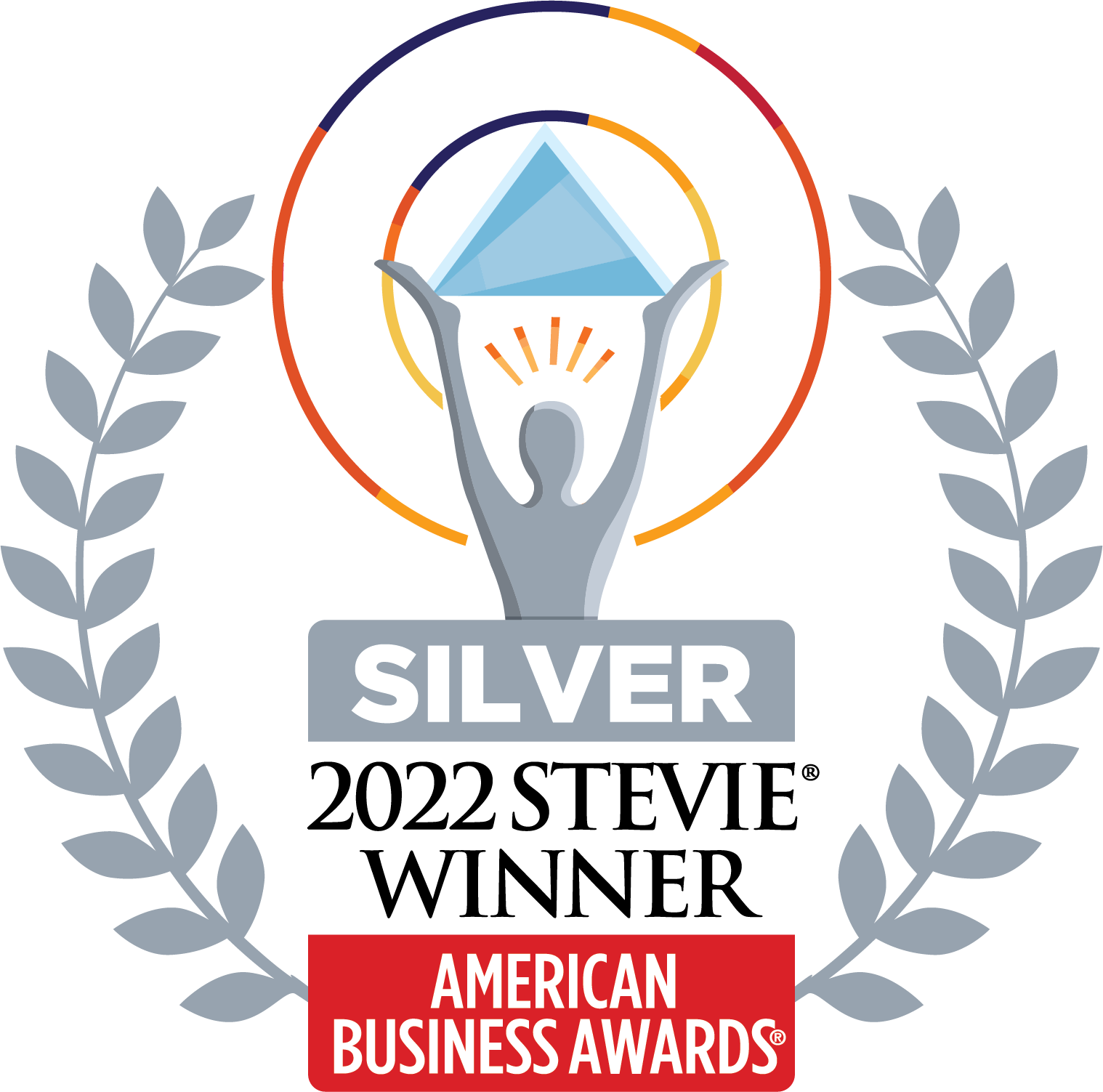