"The Lord gives strength to his people;
the Lord blesses his people with peace."
–Psalm 29:11

Kroc Church is a place where people from all walks of life are welcomed. We gather to study the Bible, worship God and progress together in community so that lives are changed through Jesus. Come join us, you belong here!

The Salvation Army Eastern Territory invites you to give your tithes and offering through Tithe.ly, an online giving tool that makes it simple to give directly to the Boston Kroc Center from anywhere, anytime.

Simple and secure. The easiest way to tithe.

Mid-week Bible Studies give an opportunity to dig deeper into God’s Word to gain understanding, knowledge and wisdom.  We can live more powerful lives and expect to experience the joy and peace that comes with walking close to the Lord.

Women’s Ministries programs are designed to help meet the interests and needs of all women—the working mother, the stay-at-home mom, the career woman, the single mom, the younger woman, the mature woman. No matter what stage of life you’re in, you’re welcome! Email Lt. Michelle Drigo at Michelle.Drigo@use.salvationarmy.org for more information

The program has a three-fold purpose: EVANGELISM (reaching men for Christ), FELLOWSHIP (sharing in social, educational and recreational activities) and SERVICE (providing the satisfaction of making a contribution to the work of the Kingdom). Email Lt. Shakai Drigo at Shakai.Drigo@use.salvationarmy.org

Everyone benefits from communion with God in prayer. Learn to be an intercessor for those who need prayer. Seek God in a welcoming environment. No previous experience necessary. Discover the power of prayer in your life.

Come and explore the Word of God through in-depth study of the scripture. No previous Bible knowledge required. The class is open to anyone who seeks to learn more about God’s Word.

The Children's Ministries are not offered at this time, due to the pandemic. However, please contact us for additional information.

The Boys Adventure Club uses a format similar to the Boy Scouts, and focuses on working with others, providing service within the community, learning about other cultures, meeting new people and building friendships. Build on educational and fellowship strengthening by inspiring the spirit of the Gospel.

The Sunbeam program emphasizes the importance of growing spiritually, mentally, physically and socially through fun activities, field trips, camps, service projects, and so much more! It gives girls a refuge, a place to be themselves, have fun, deepen their relationship with God, gain self-confidence and discover how they can make a difference in the world. 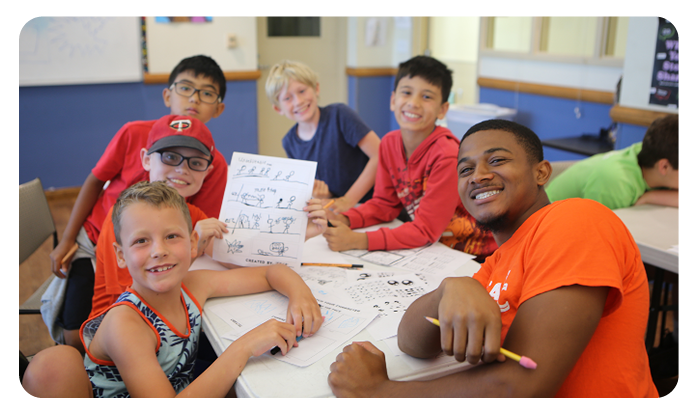 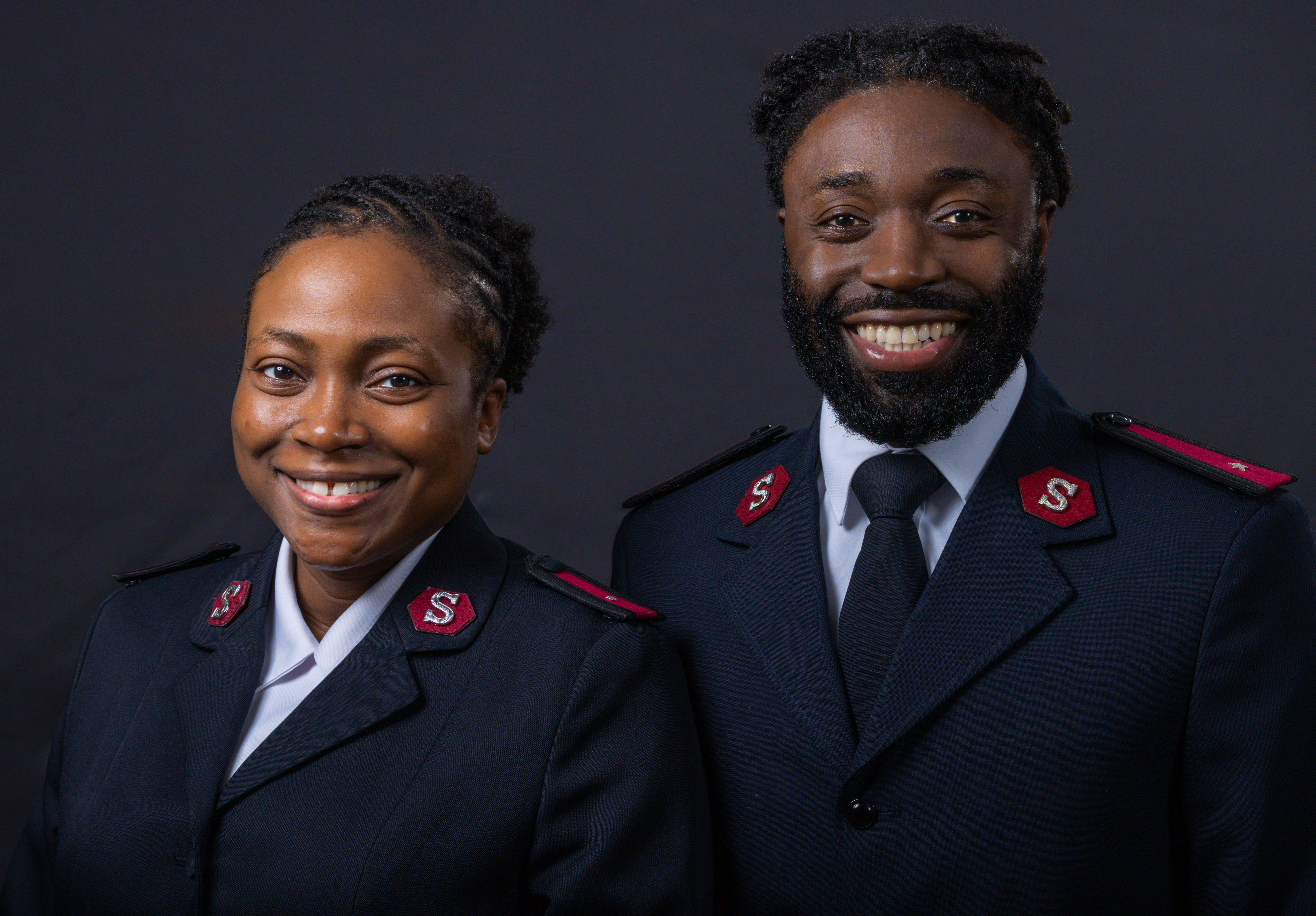 Lt. Shakai Drigo was born and raised in Brooklyn, NY., where he was introduced to The Salvation Army while home from college through a friend. He began attending the Brownsville corps after graduating with his Bachelor's Degree in Journalism from SUNY Albany. Lt. Michelle Drigo was also born and raised in Brooklyn, NY.  She attended The Salvation Army from a young age where she was an active junior soldier, bandsman and eventually became a senior soldier.  She also graduated with a Bachelor's Degree majoring in Psychology from SUNY Oneonta and later went on to complete her Masters Degree in Psychology at CITY College of NY.  Both Lts. are completing their final year at Asbury Seminary where Lt. Shakai will have earned  his Masters in Ministry and Lt. Michelle will have earned a 2nd masters degree, now in Leadership.

Before attending the College for Officer Training, Lt. Shakai spent 3 years working with youth in a Christian youth organization called Young Life before returning to Brownsville as the Director of Youth and Outreach Ministries. Lt. Michelle worked at DHQ in the Youth Department in the Greater New York division for 7 years before also returning to the Brownsville Corps as the Director for the G.A.I.N.S. After school program.


They both entered the College For Officer’s Training in 2015 and were commissioned and ordained as Salvation Army officers in 2017 of the Joyful Intercessors session. Lt. Shakai was appointed as the assistant officer of the Bridgeton Corps in the NJ division while Lt. Michelle was appointed with her son Emanuel as the assistant officer of the White Plains Corps in Greater New York. They eventually reunited, married in June of 2018 and were appointed to the Bushwick Corps back home in Brooklyn N.Y. where they served as the commanding officers for 3 years.

The Drigos come to Boston with 3 children, Emanuel  (11), Isaiah (2), and Mya (newborn). They love to watch movies together, travel and spend time with family and friends. They are excited to join the ministry in Boston and look forward to all of what God has in store.