Welcome to the Boston Kroc Center

A great place to learn and grow!

THE SALVATION ARMY RAY AND JOAN KROC CORPS COMMUNITY CENTER of Boston is an investment that is changing the lives of Boston's neediest families for generations to come. At the Boston Kroc Center children play. Learners discover. Parents dream. Troubled spirits find healing. Families come together. Our community has a place to gather.

The programs, as well as the building itself, have been designed to stimulate the mind, body and spirit, to provide hope, and to transform the life of each and every member of the community.

Located in the Boston neighborhood of Dorchester, the 90,000-square-foot, state-of-the-art facility features:

In keeping with the mission and holistic approach of The Salvation Army, The Salvation Army Ray & Joan Kroc Corps Community Center provides opportunities that facilitate positive, life-changing experiences through: art, athletics, personal development, spiritual discovery and community service. The Salvation Army Boston Kroc Center’s facilities, programs and services bridge the gap between potential and opportunity for children and adults, strengthen individuals and families, and enrich the lives of seniors.

Joan Kroc, wife of McDonald’s founder Ray Kroc, said that she took a tour of San Diego and it was then that she recognized a community that was in desperate need of a safe gathering place, a place with facilities and trained professionals to nurture children’s social skills, arts appreciation and athletic potential. She described The Kroc Center as being a beacon of light and hope in the community.

Mrs. Kroc entrusted The Salvation Army with $90 million to build the first Kroc Center in the Rolando neighborhood of San Diego. Sadly, she passed away a little more than a year after it opened. She was so pleased with what was accomplished here that she left $1.5 billion to The Salvation Army to build centers like this across the country. Today, there are 26 Kroc Centers nationwide. The Salvation Army Boston Kroc Center is a fulfillment of her vision and provides an unprecedented opportunity for you to do the most good for yourself, your family and your community. 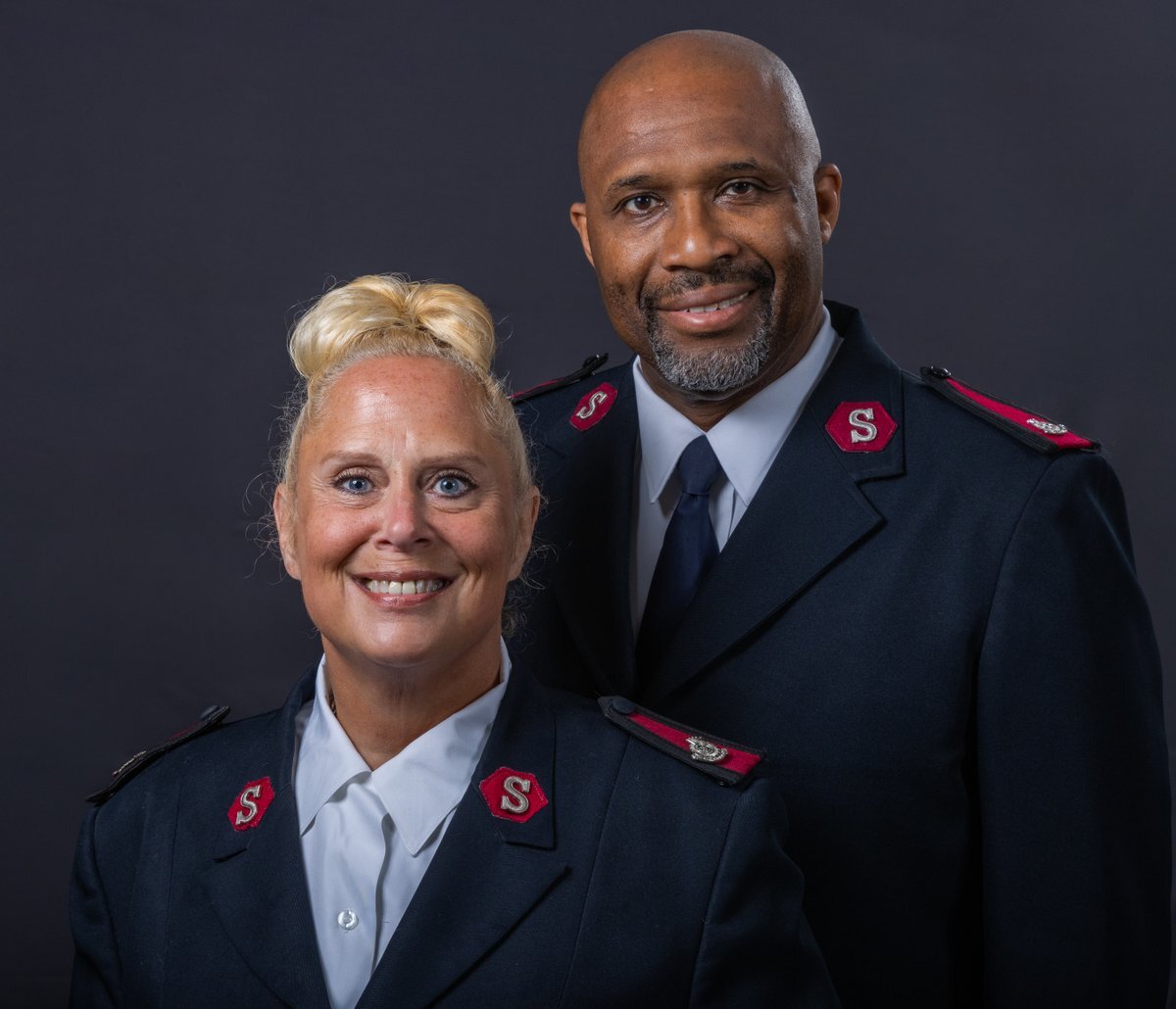 Major Elvie Carter, a native of Pittsburgh, received his bachelor's degree in education from Cal U (California University of Pennsylvania), and his Master of Ministry degree in applied theology from MVNU (Mount Vernon Nazarene University). For over 30 years he has served in a variety of positions in The Salvation Army, both as an employee and as an officer (pastor). In addition to his deep commitment to ministry, the major has a passion for social services, and he has worked tirelessly over the years to bring awareness and reform to the field of social services. He believes there is no joy comparable to serving others. His hobbies include basketball, football, fishing, boating, gardening and raising cichlids. His life verses are found in Proverbs 3:5-6, (“Trust in the Lord with all your heart and lean not on your own understanding; in all your ways acknowledge Him, and He shall direct your paths” (NKJV).


Major Colleen Carter is from Seward Pennsylvania, an hour north in Pittsburgh. For the over 30 years Colleen has served as an advocate for the neglected and she lives by Psalms 82:3 “Defend the weak and the fatherless; uphold the cause of the poor and the oppressed.” She genuinely loves people and believes in second chances. She was once asked, “What is your hobby?” She simply replied, “Loving people!” Fanny Crosby’s hymn “Rescuing the Perishing” describes her life. Major Colleen met her husband while studying at Cal U (California University of Pa). She holds an AA in accounting, BA in business administration and an MS in counseling.


Married for nearly 29 years, they have six children, two grandchildren, two malti-poos and a great love for many others. Both count it an honor and privilege to serve in the ministry. Their greatest desire is to exemplify Christ as servant leaders. They are looking forward to working hand-in-hand with the soldiers, officers and friends of the Kroc Corps Community Center.

The Salvation Army, an international movement, is an evangelical part of the universal Christian Church. Its message is based on the Bible. Its ministry is motivated by the love of God. Its mission is to preach the gospel of Jesus Christ and to meet human needs in His name without discrimination.